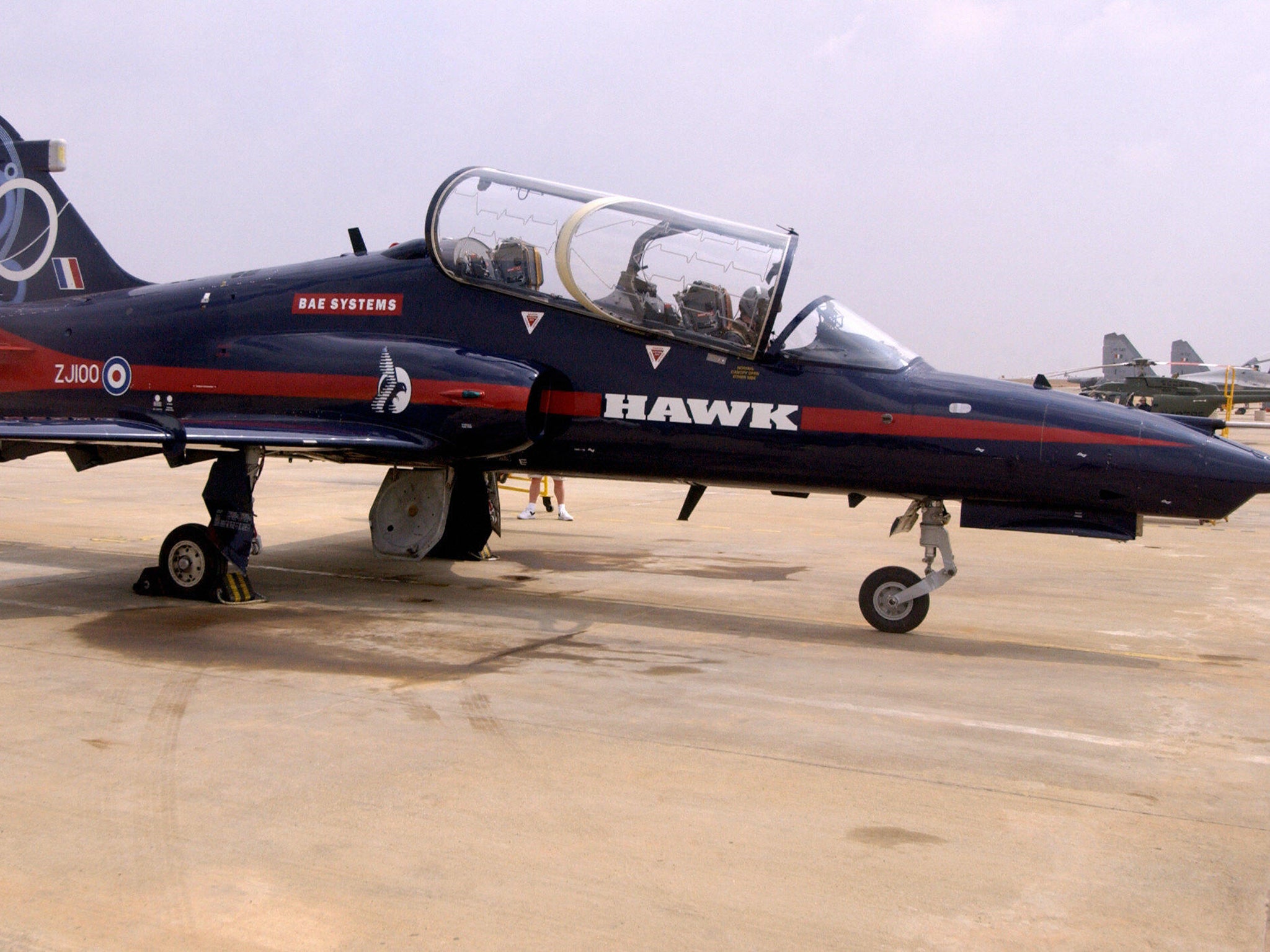 Arms companies spend millions of pounds each year promoting their brands at British schools, new research has been revealed.

The companies including BAE Systems and Raytheon – whose weapons have killed millions of people – sponsor school events, finance competitions and deliver teaching materials.

An arms manufacturer developed a rocket simulator with which children can play. Another classroom gave workshops in which young people were encouraged to think about how camouflage could offer "benefits on the battlefield". On one occasion a CBeebies presenter was hired to appear at a school road show.


The activities are aimed at children as young as four, the study by Campaign Against Arms Trade shows.

The companies – which make billions to sell their lethal products to governments around the world, including some with poor human rights reputations – say that involvement with schools is essential for the UK to produce a future generation of engineers. They say that their materials are designed to enthuse young people about the possibilities of STEM subjects: science, technology, technology and mathematics.

But critics say that funding is an attempt to normalize the arms industry and, by extension, war.

"When these companies promote themselves at British schools, you can bet they're not talking about how their missiles and bombs actually destroyed the schools in Yemen," Andrew Smith told CAAT. The independent.

He added: "These are companies that benefit from war, conflict, death and destruction on a global scale – but when they promote themselves to children, they are not talking about the deadly consequences their weapons have or the terrible consequences they are causing. It is completely immoral and completely inappropriate to have any kind of presence in the classroom.

"Weapons companies do not spend money in schools because they care about education or young people because they want to improve their reputation and want to normalize what they do."

And he said: "We accept that there are huge funding problems for schools, but the answer does not turn to the arms industry: there is no connection between what is good for children and the goals of these companies."

BAE Systems, whose fighter jets are currently being used by Saudi Arabia in its war in Yemen – where strikes are repeatedly perpetrated on civilians – visited 420 schools in the UK in 2017.


One of the road shows was a performance by presenter Maddie Moate from CBeebies. The company says it has 845 "ambassadors" – mainly composed of school directors – in the United Kingdom.

A spokeswoman said: "As a world leader in advanced technology and technology, our teaching and skills activities inspire the next generation of engineers to address the crucial skill gap and invest in a diverse portfolio of programs that are more young. encourage people to study STEM subjects, which is vital for the British economy. "

Raytheon, who has also sold rockets to Saudi Arabia, is organizing an annual competition in the UK for students to build model drones. The American company's website says it supports scientific and technological programs "at primary schools, secondary schools, universities and colleges".

And Thales, whose customers are Saudi Arabia, the United Arab Emirates, Egypt and Kazakhstan, has its own mascots, Raybot and Faybot, who are used to promoting the education tools of the French company.

It has designed a missile simulator as "a new activity for children to play with … could inspire them to consider technology for a future career".

Manafacturers MBDA, Leonardo and Rolls-Royce also all have regular contact with schools.

Paul Everitt, chief executive of ADS, the trade organization representing defense contractors, said it was important for the sector to work with schools.

"The UK has a national shortage of engineers, and events and challenges organized by industry in collaboration with schools help inspire the next generation of engineers and promote access to careers in an innovative and technologically advanced sector. schools, defense companies focus on encouraging students to study mathematics and science. "