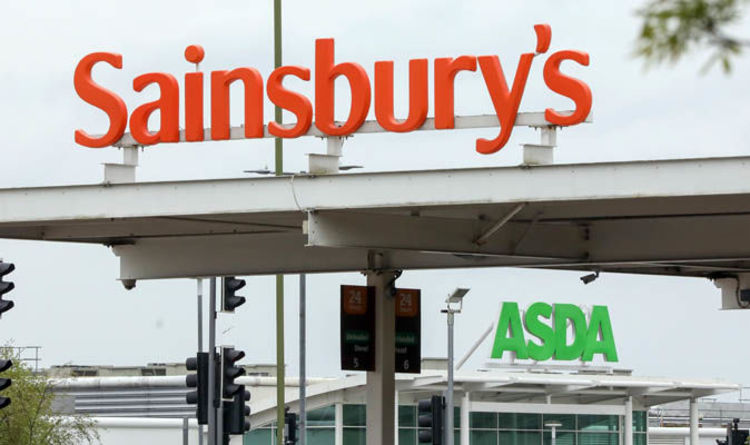 The Authority for Competition and Markets will consider whether merging the second and third largest supermarket could imply that there is less choice, higher prices and lower quality services. Account will also be taken of suppliers who "are less able to innovate or have to charge higher prices to stores that compete with the merged company".

Sainsbury's insists that no stores are closed, but dozens of outlets are expected to be sold to address competition concerns. The combined group would have more than 2,800 stores and 330,000 employees.

Shoppers have promised price reductions of up to 10 percent on groceries.

CMA chief Andrea Coscelli said: "About £ 190 billion is spent each year on food and groceries in the UK, so it's vital to know if the millions that shop in supermarkets would can lose.

"We will conduct a thorough investigation to find out whether this merger could lead to higher prices or poorer quality of service and will not allow it to continue unless the problems we encounter are fully addressed."

The CMA said it would probably accept a request from Sainsbury & # 39; s and Asda to speed up the process.

Asda said: "We are convinced that the CMA will follow a rigorous and evidence-based approach and we will work closely with them to support the process."

Shopworkers union Usdaw called on the CMA to "ensure that the concerns of the staff are heard".

It wanted the role of the CMA to be extended with the consultation of trade unions, as well as a full review of the UK takeover laws to consider the consequences and interests of employees.

Usdaw general secretary Paddy Lillis said: "Too often, employees are the last consideration when companies are bought, sold or restructured and that needs to be changed.

"The CMA must also take into account socio-economic consequences of selling stores to communities that are heavily dependent on retail."