PepsiCo puts fizz in healthy drinks with a SodaStream purchase of $ 3.2 billion 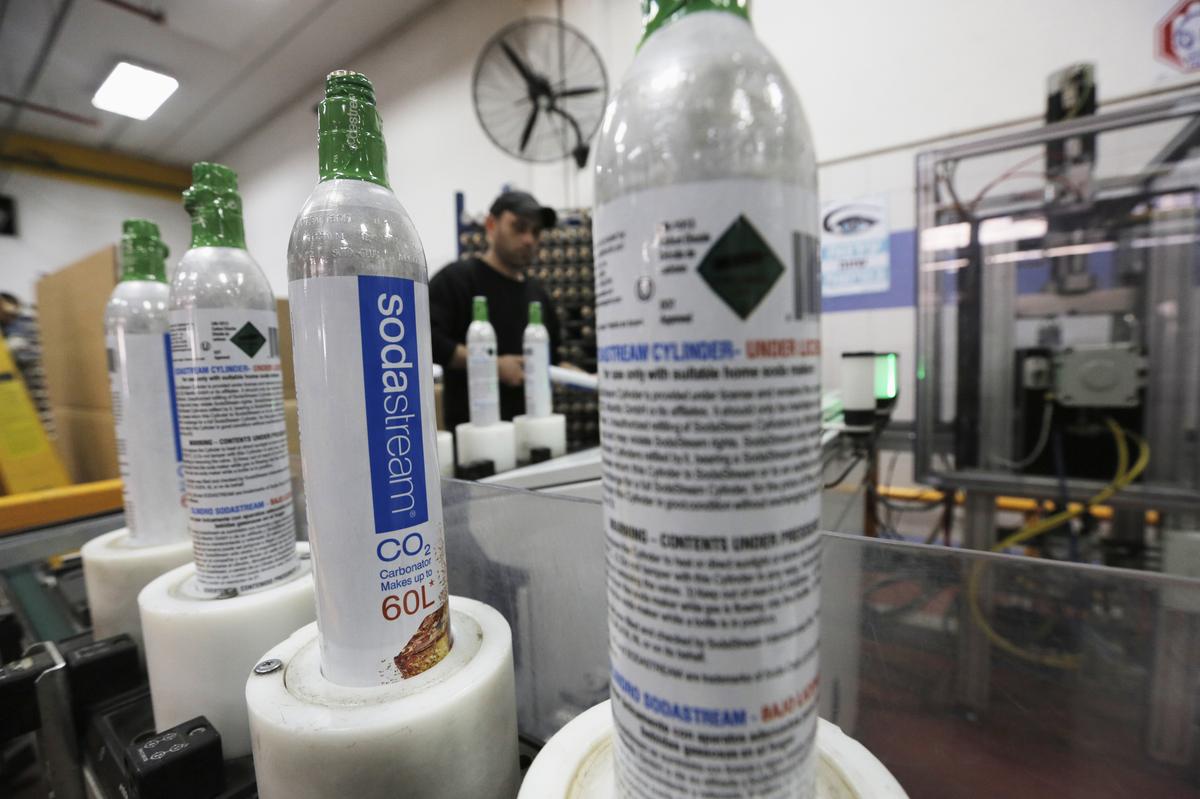 SodaStream was founded in Great Britain in 1903 and was a much sought-after appliance in British kitchens in the 70s and 80s, allowing customers to make carbonated drinks by adding flavored syrups to carbonated water, but it faded in popularity as soft drinks became cheaper.

The Israel-based company is now focusing on converting water into sparkling water to tap into a trend towards younger and more health-conscious and environmentally conscious consumers.

PepsiCo said the transaction, which has been unanimously approved by both boards and is expected to be finalized in January 2019, is another step in its drive to "promote health and well-being through environmentally friendly, cost-effective and fun-to-use beverage solutions." "."

Speculation about buying Sodastream by PepsiCo or Coca-Cola has been bubbling for years. The company had put itself on the market as a more environmentally friendly alternative to regular bottled drinks and thus a threat to the giant producers. But the idea of ​​making soft drinks at home has had limited success. Over the years, many users have used Sodastream to make carbonated water without the flavored syrups that it sells.

Coca-Cola and Keurig Green Mountain have entered into a partnership in 2015 to bring a top-of-the-line chiller to the market, but the next year after it could not take off, the plug was taken out of the socket.

It remains to be seen what Keurig Dr Pepper (KDP.N) will do in space. The company was founded last month through the merger of Keurig Green Mountain, now owned by private investment firm JAB Holding, and Dr Pepper Snapple.

In Q2 results published earlier in August, SodaStream sales grew by 31 percent to $ 171.5 million, driven by growth in Germany, France, Canada and the United States, while net profit was close to 82 percent rose.

The company was acquired by Soda Club in Israel in 1998, before the private equity group Fortissimo Capital acquired a majority stake in 2007 and the company became public on Nasdaq in 2010.

SodaStream was in the spotlight a few years ago when critics called a boycott over a factory in the West Bank, despite the use of many Palestinians. It has since closed that factory and moved to a much larger factory in the south of Israel.

Pepsi is no stranger to Israeli companies. It already has a joint venture with the Israeli food producer Strauss Group (STRS.TA) called Sabra Salads to sell hummus and other dips and spreads in the United States.

The SodaStream shares listed in Israel will be discontinued for trading until the Nasdaq-listed share is opened later on Monday, according to the Tel Aviv Stock Exchange in a statement.