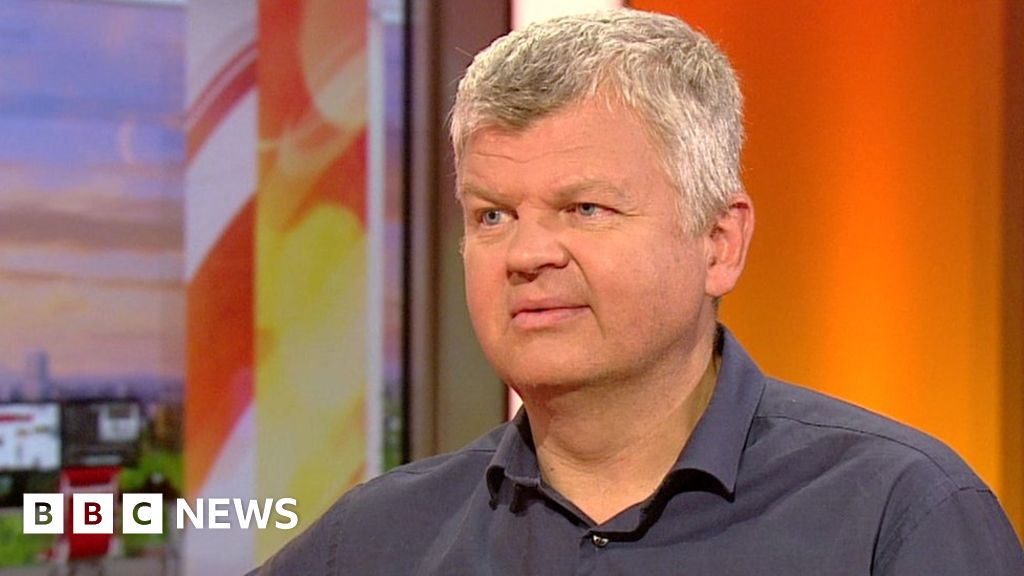 Presenter Adrian Chiles encouraged people to check their alcohol consumption after revealing that he sometimes drank 80 or 100 units per week.

The BBC 5 host said it was "horrifying" to add up his alcohol consumption, well above the recommended weekly 14 units.

He was told by a doctor that he "can not continue" and his liver damage can cause cirrhosis or death.

Chiles, 51, has addressed the topic of drinking in a new BBC documentary.

Chiles said on the BBC breakfast: "I just staggered what I was storing".

"I just drink something every day.

"There are many people who just drink too much and I wondered why I was so dependent, or is it a big way."

The TV and radio broadcaster – who considers himself a social drinker – said he wanted to make the program after he was interested in people's ideas about what kind of drinking counts as alcoholism.

For the documentary, Drinkers Like Us, Chiles recorded how many units he drank.

In an interview with the Times, he said one morning that he had calculated that he had drunk more than 100 units last week, while other times his weekly quantity was 80 units.

The NHS advises men and women not to drink more than 14 units per week, which is equivalent to six pints of beer of average strength or ten small glasses of wine.

Although his blood test was completely normal, a scan showed that he had mild to moderate fibrosis of the liver – a type of damage involving scar tissue formation – and significant liver fat.

The doctor told Chiles: "You can not go on like this, you run the risk of the disease rising to cirrhosis, liver disease and failure – and death."

Chiles said it would be easier to stop completely & # 39; instead of moderating his drinking, which according to him requires planning.

He said: "I think that so-called moderate middle aged drinkers should look at ourselves.

"I encourage everyone, do not condemn yourself, do not panic, you will not go to death, but go to an app like & # 39; Drink less & # 39; and measure what you drink, be honest with yourself for three weeks."

Chiles, who presented ITV Breakfast show Daybreak until 2011, also spoke about his struggle with anxiety and depression.

He told the Radio Times that after leaving the show he was "self-medicated with alcohol".

Drinkers Like Us will be broadcast on BBC Two on Monday 27 August at 21:00 BST.