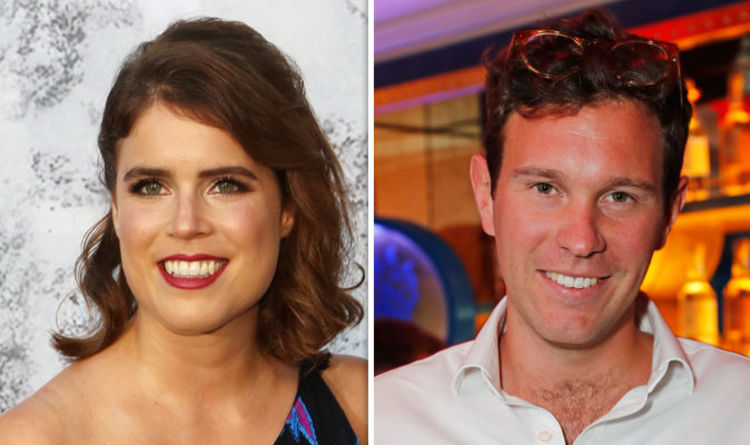 Princess Eugenie (28) will marry her long-term partner Jack Brooksbank (31) on October 12 in a sumptuous wedding that will cost the taxpayer the princely sum of around £ 2 million.

Although not all the details of the increasingly sumptuous ceremony have emerged, it is now clear that the couple will most likely not sign any marital conditions.

She told Town & Country earlier this year: "I do not think that members of the royal family sign wedding closures.

The reason that Royals chooses to renounce an agreement is because most of the fortune and property of the family is owned by the Queen and the Crown.

Earlier this year, Duncan Larcombe, author of Prince Harry: The Inside Story, said of the royal wedding: "You would not need a prenuptial agreement to prevent Windsor Castle from being cut in half if they divorced."

The house is by the way not Harry or Eugenie, so it would not be available to claim in case of a divorce.

According to rumors, she would have been worth £ 3.7 million, an amount that came mainly from a trust fund set up by the Queen Mother.

Another reason to abandon the prenup is that the agreements are not legally binding in the UK, so it would not be necessary for the Royal Couple to sign one.

After all, matters of a royal divorce are handled behind closed doors and not in court.

There is a stigma around prenups, documents that are meant to protect both parties in a marriage in the event of a divorce.

It is therefore no surprise that royal couples usually do not sign them.

Although three of the four children have been divorced from the queen, none of them have entered into marital conditions.

And despite the fact that they witnessed the difficult divorce of their mother, it is almost certain that neither Prince Harry nor Prince William signed a marriage contract when they married their wives.