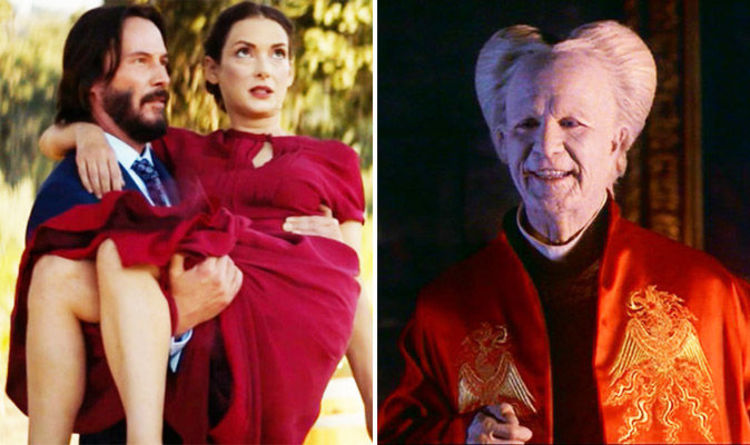 More than 25 years ago, the two actors shone face to face in Francis Ford Coppola's adaptation of Dracula by Bram Stoker.

Reeves played Jonathan Harker and Ryder portrayed Mina Murray in the film in which Gary Oldman became the star as the notorious vampire.

But in one scene, Harker and Murray married in Romania, and Coppola even hired a real priest, which made Ryder believe she was now truly beyond her silver wedding anniversary with Reeves.

Ryder said with Entertainment Weekly: "We are actually married in Dracula." No, I swear by God that I think we are married in real life.

Ryder participated in an interview with Reeves for their new rom-com, Destination Wedding, when she said this.

Reeves, not so convinced, joked: "It is wonderful to see you again."

But Ryder explained how they both said their "I-dos".

Reeves replied: "Oh my god, we are married."

Destination Wedding sees the couple playing two strangers on a mutual friend marriage that has succeeded.

The film is ready for an American release at the end of the month.