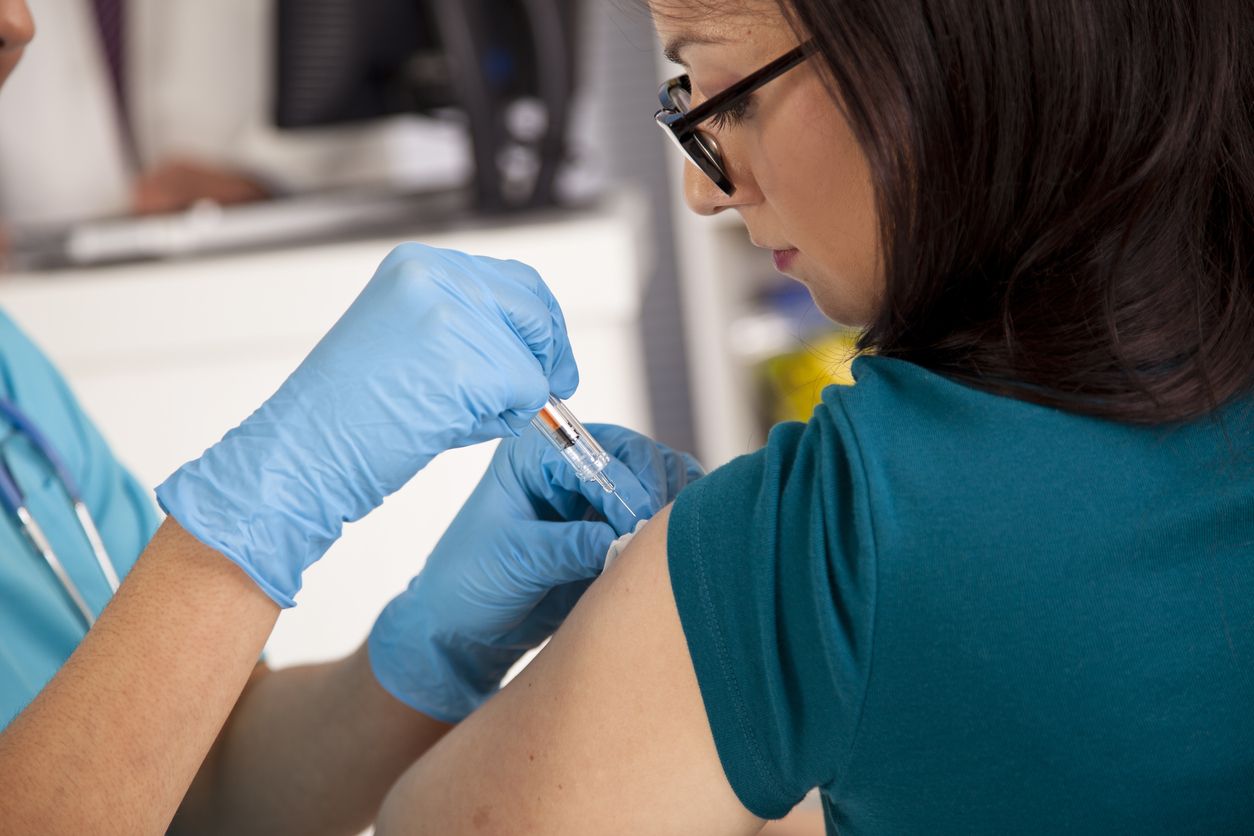 A BAD flu vaccine party that triggered a wave of bad reactions in children in 2010 and severely disabled the eleven-month-old Perth girl, Saba Button, is seen as blamed for a low shot of the puncture in WA.

New research into the devastating effects of the 2017 influenza season by PAEDS-FluCAN showed that despite the ongoing efforts to improve coverage, parents were still worried about the safety and efficacy of the flu vaccine.

Center of Vaccines and Infectious Diseases at Telethon Kids Institute study co-author. Chris Blyth said after being hit with one of the worst flu seasons on record, with thousands of children hospitalized last year, Australian parents have still convinced of the serious effects of the flu.

"Less than one out of every four children aged six months to four years has had a flu vaccine so far in 2018," he said.

"Influenza is a highly contagious disease that can lead to life-threatening complications such as pneumonia, inflammation of the heart, brain or muscle tissue, and multi-organ failure.

"It is the most common vaccination preventable cause of hospitalization and infection-related mortality, more common than whooping cough and meningococcal disease, but our research has shown that parents underestimate the urgency to protect their children from the flu."

Published today in Clinical Infectious Diseases, the results of the PAEDS-FLuCAN collaboration have resulted in all Australian states and territories having a free flu vaccine for children under five years of age in 2018.

"We need to help parents understand that the younger you are, the greater the risk of being admitted to the hospital due to the flu," he said.

"This is because the first exposure to the virus is always the most serious, striking when the immune system is still developing.

"Last year's statistics show that the largest number of cases occurred at the end of August, so it's not too late to protect your child from a potentially fatal case of flu."

For more information about the flu vaccine visit infectiousdiseases.telethonkids.org.au