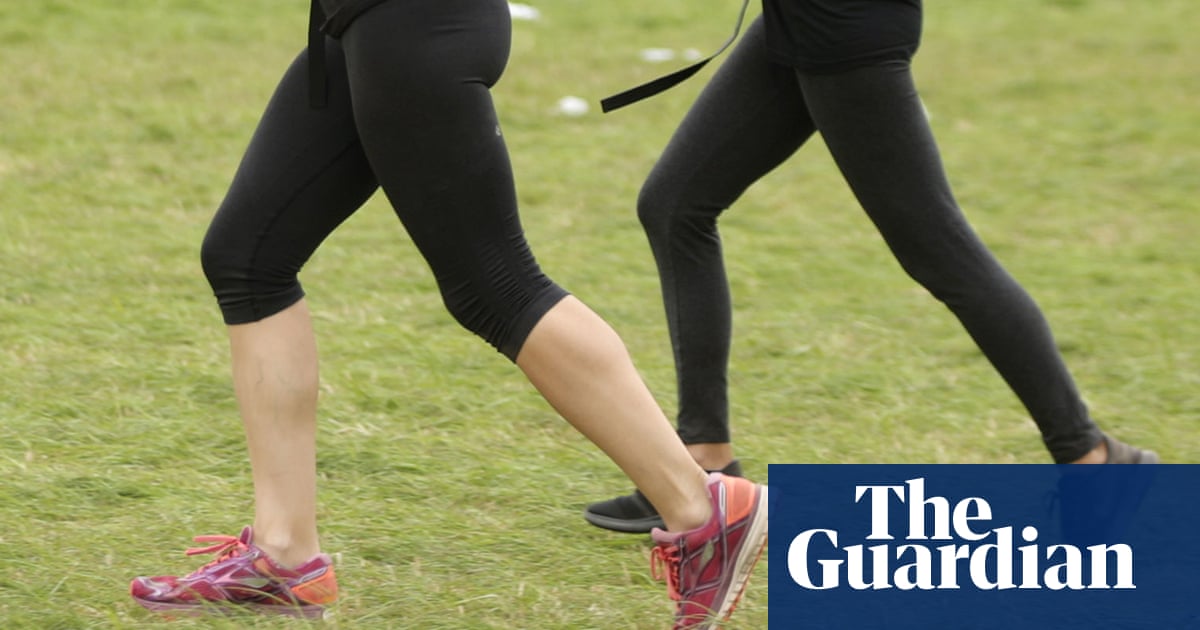 The number of heart attacks and strokes in England will rise in the next two decades if the diabetes epidemic demanded by the country takes its toll, a charity has warned.

The growing number of people with diabetes can lead to an increase of 29% in the number of heart attacks and strokes linked to the disease by 2035, the British Heart Foundation (BHF) has predicted.

Meanwhile, more than 50,000 people will have a stroke, an increase of 11,000, according to the charity. Cases of angina and heart failure are also set to rise.

The BHF said that in the next two decades the number of people with diabetes in England would increase from four million to five million – partly due to the increase in cases of obesity, leading to increasing cases of type 2 diabetes. It said that patients with type 2 diabetes two to four times more likely to have a heart attack or stroke.

The charity has called for more research into the links between cardiovascular problems. It also advocated "bold action" to tackle obesity and inactivity.

He added: "The food industry is not acting fast enough to reformulate its products, despite the growing evidence of their impact on public health.

"We also need constant research that allows us to better understand how diabetes leads to these deadly cardiovascular and circulatory conditions and how we can stop it."