Yoga music for bedtime good for the heart, experts say 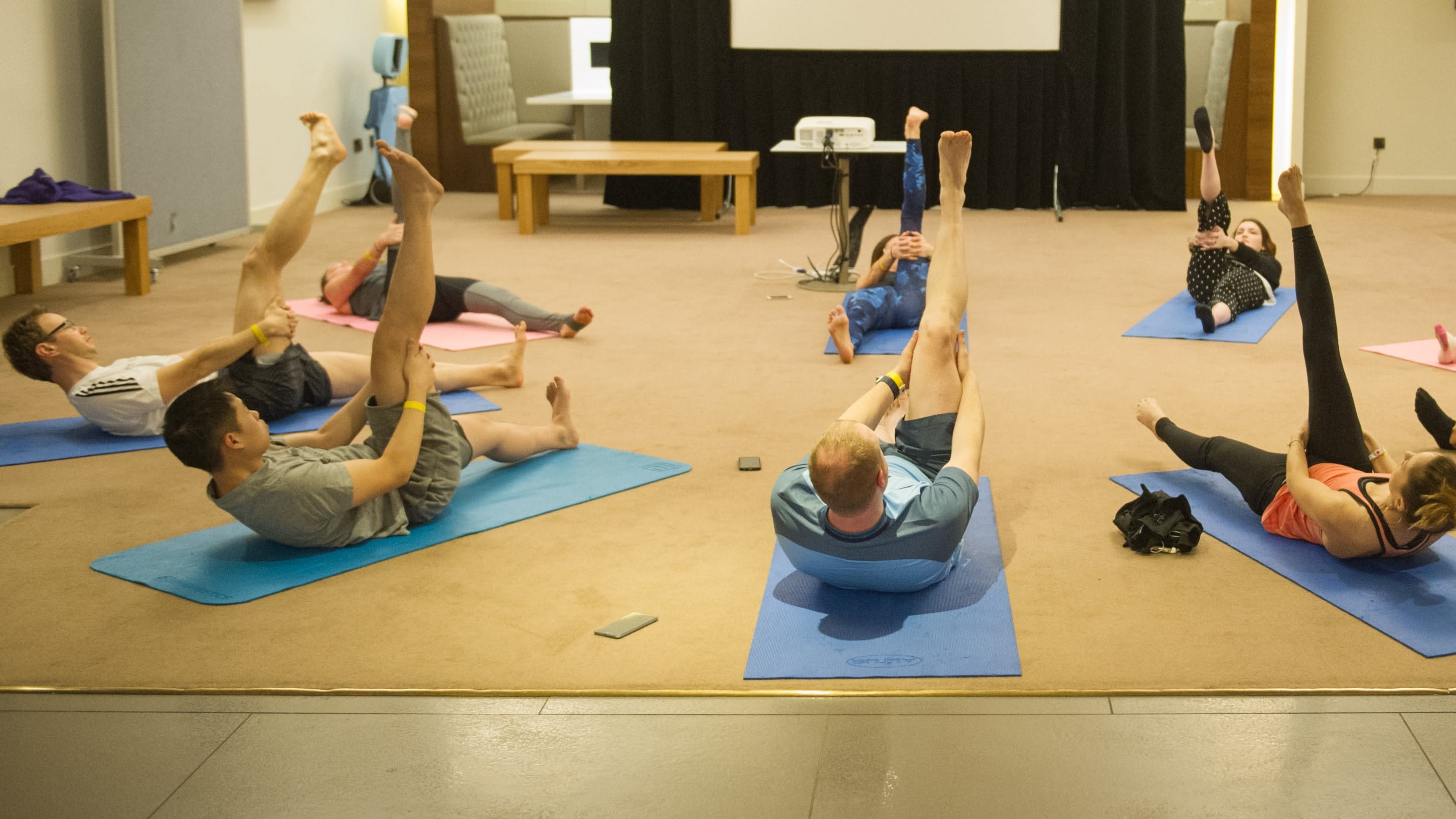 Listening to yoga music at bedtime is good for the heart, scientists have suggested.

A study presented at the European Society of Cardiology (ESC) conference in Munich, Germany, found that anxiety levels dropped significantly after participants listened to yoga music and rose after pop music or without music.

They also felt significantly more positive after the yoga music than after the pop music.

The study, conducted in India, included 149 healthy people who participated in three sessions on separate nights.

The first was yoga (soothing or meditative) music before bedtime, the second pop music with fixed beats, and the third no music or silence before bedtime.

At each session, heart rate variation was measured for five minutes before the music or silence began, for 10 minutes during music / silence and five minutes after it was stopped.

Study author Dr Naresh Sen, consultant cardiologist at HG SMS Hospital in Jaipur, said: "We use music therapy in our hospital and in this study we have shown that yoga music has a favorable influence on the heart rate variation at bedtime.

"Science may not have always agreed, but Indians have long believed in the power of various therapies other than medicine as a treatment method for ailments.

"This is a small study, and more research is needed into the cardiovascular effects of music interventions offered by a trained music therapist.

"But listening to soothing music at bedtime is a cheap and easy to implement therapy that does no harm."

Previous research has shown that music can reduce anxiety in patients with heart disease. However, studies on the effects of music on the heart in patients and healthy persons have produced inconsistent results, partly because they do not indicate which music style has been used.

Dr. Sen said that the heartbeat of the body changes as a normal response to being in "fight or flight" or "rest and digestion" mode.

Dr. Sen noted that holistic therapies such as music can not replace evidence-based drugs and interventions, and should only be used as a supplement to these drugs.