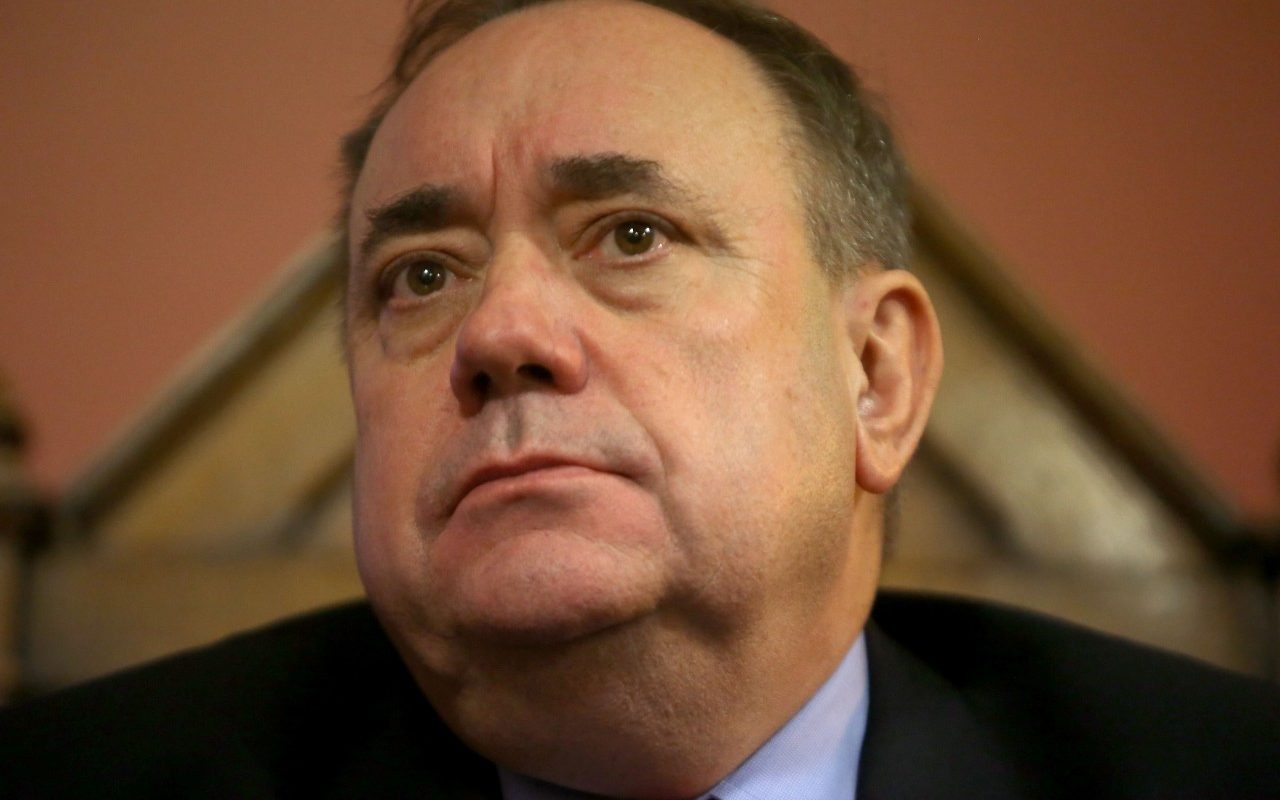 Alex Salmond has been reported to the police about allegations that he sexually abused two members of the staff while he was the prime minister of Scotland, it turned out last night.

The former leader of the SNP would have carried out the alleged attacks at Bute House in Edinburgh, the official residence of the Prime Minister, in December 2013.

The claims are deemed to have been reported to the police by Scottish government officials after an internal investigation.

Bute House is a listed building in Charlotte's Charlotte Square and is owned by the National Trust for Scotland. It is the equivalent of 10 Downing Street for the Prime Minister of Scotland, and is used to organize cabinet meetings and nightly functions for guests and dignitaries.

Mr. Salmond stepped down as prime minister after losing the independence referendum in 2014 and was replaced by Nicola Sturgeon. He lost his Gordon constituency in last year's general election and briefly organized his own radio show at LBC.

He published a long statement on Twitter in response to the story in the Daily Record, denied any wrongdoing and revealed that he was bringing the Scottish government to court over the way in which it had investigated the allegations.

A spokesman for the government said after the story that it was essential that all charges of bullying were treated seriously and thoroughly investigated "regardless of the identity of the party involved".