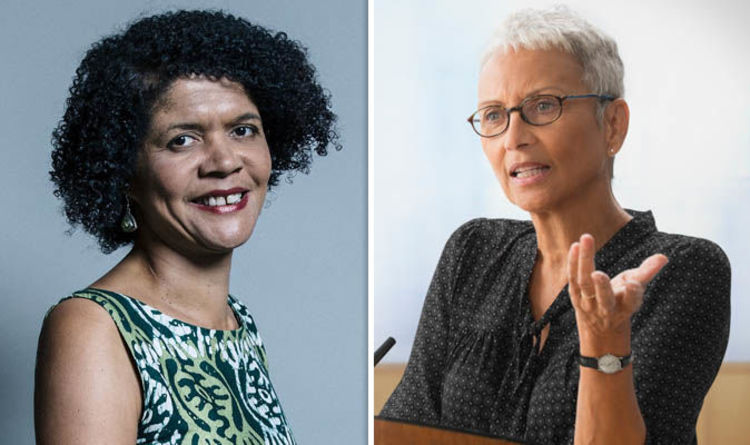 Chi Onwurah, Labor Member of Parliament for Newcastle Upon Tyne Central and Shadow Minister for Industrial Strategy, received vocal training from Annemette Verspeak, a leading voice coach who previously worked for the Royal Shakespeare Company and the Royal Opera House.

Ms. Verspeak also taught singing and singing at various schools, including the Royal Central School for Speech and Drama and the Thopps Kleinkunst School in Amsterdam.

The Independent Parliamentary Standards Authority (IPSA) published further data showing that the Labor MP since 2016 has made £ 1,142 in claims for media training & # 39; with two separate organizations.

In a response to the Daily Telegraph about why the claim was filed as "voice coaching", she said: "Not sure. Maybe because she describes her or her company, but it certainly was media training. & # 39;

The revelations come because IPSA published its latest report on the costs of members of parliament in April and May.

One of the costs that gave rise to concern was the claim of Conservative MP Pauline Latham for a partial reimbursement of a London congestion charge fine.

In response to the claim, Ms. Latham said: "Since I've probably driven only five or six times in eight years, I do not have a TFL account and I was not aware of it and IPSA has always paid it."

A spokesman for IPSA added: "A member of parliament who was fined for not paying a fine can still claim up to £ 14.

"Any additional penalty payment must be paid by the MP and will not be reimbursed."

IPSA is an independent body set up in 2009 by the Parliamentary Standards Act, largely in response to the parliamentary spending scandal of the same year.

One of the most controversial editions revealed in 2009 was the claim of conservative MP Douglas Hogg for the cost of cleaning his moat on his estate.

Mr. Hogg was a member of parliament for Sleaford and North Hykeham, but came back to the general elections of 2010 after public outrage.

Nonetheless, he was made a life-peer in the 2015 Dissolution Honors, allowing him to take a seat in the House of Lords.