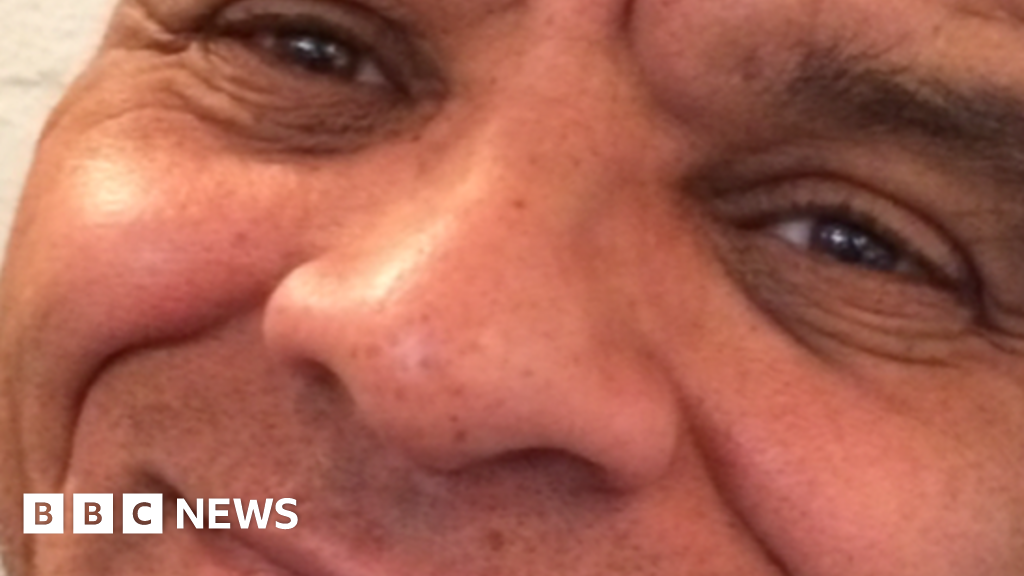 A man appeared before the court after the death of a trader who was stabbed 30 times on Friday in Walworth, South London.

William Treadwell, 67, did not plead for charges for murder when he appeared before the Camberwell Green Magistrates Court.

The victim, Gary Amer, 63, had worked on repairing the boiler in Mr. Treadwell's home on Madron Street.

Mr. Treadwell was taken into pre-trial detention to appear in the Old Bailey.

He wore a gray sweatshirt and sweatpants and only spoke to confirm his name, address, date of birth and nationality.

Mr. Treadwell blew kisses and waved to the public gallery when he was taken into pre-trial detention.

The court heard that Mr. Amer had been working at the property since August 13, when he was stabbed 30 times on August 17.