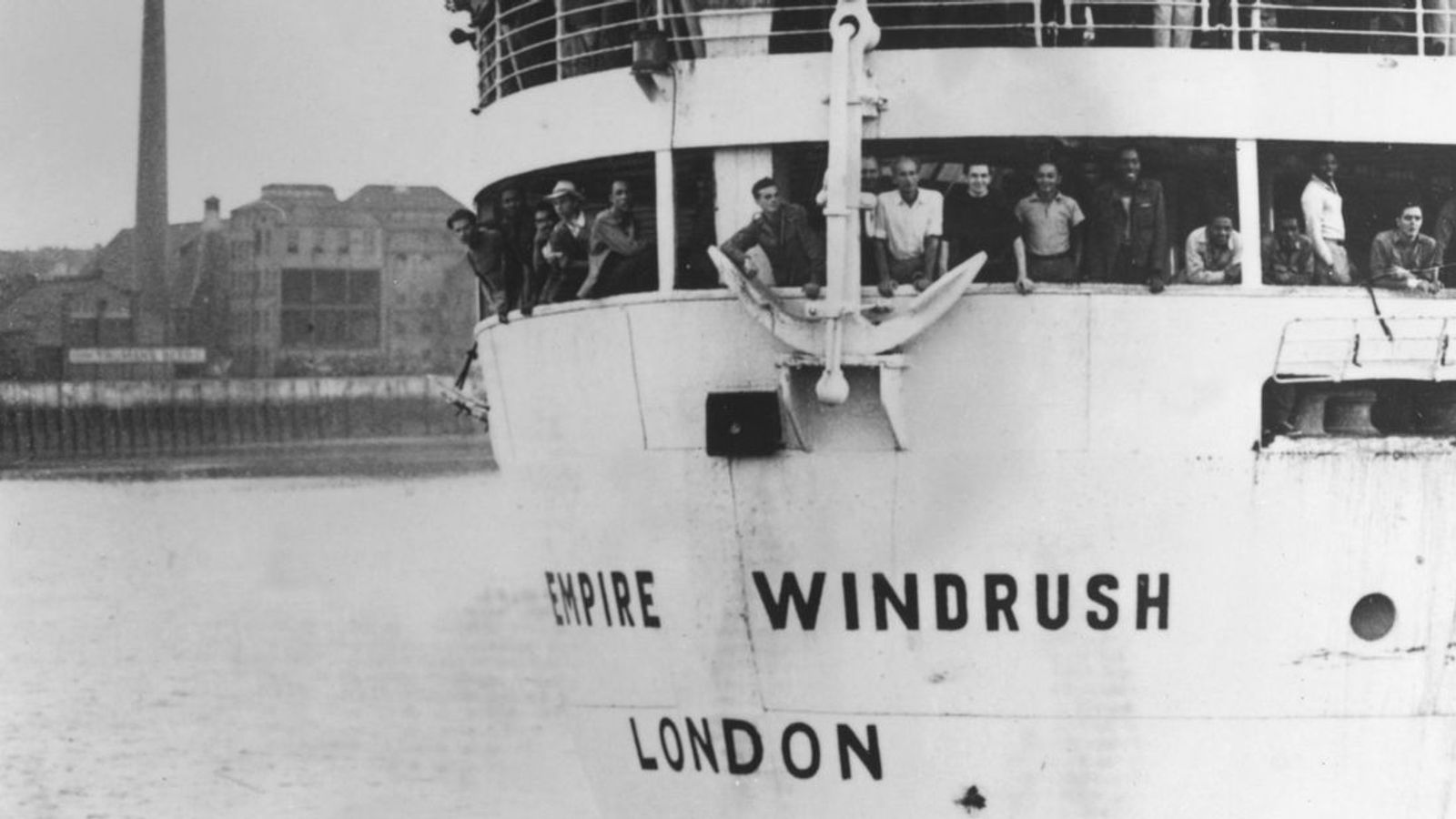 The Minister of the Interior apologizes to 18 members of the Windrush generation who were presumably unlawfully removed or taken into custody.

A new assessment of the Home Office showed that the group had come from the Caribbean to the United Kingdom before 1973 and remained permanent, but had no documentation to prove their continued residence.

This led to them being removed or detained in an immigration removal center or hotline.

Interior Minister Sajid Javid admitted that in these cases the Interior Ministry "most probably acted unlawfully" in the closest ministers confirming instances of unlawful removal or detention of legal British citizens.

Of the eighteen persons, the evaluation showed that 11 had voluntarily left the UK and that a number of immigration documents had been brought that said they had no right to be in the UK.

The government will help these 11 to return to the UK if they want to, with one person already being supported.

The remaining seven were held but then released without being removed.

The Ministry of the Interior has so far contacted 14 of the 18, with Mr. Javid writing to them to offer a "complete, formal apology" and to make them aware of a compensation scheme from the government.

Javid said: "The experiences of some members of the Windrush generation are totally unacceptable and I am determined to correct the mistakes of the past.

"I want to apologize to those identified in our assessment and I want to offer them the support and compensation that they deserve.

"We must make every effort to ensure that such a thing never happens again – that is why I asked an independent advisor to look at lessons we can learn from Windrush."

The figures were revealed in a letter from Mr. Javid to Labor Member of Parliament Yvette Cooper, the chairman of the House of Representatives of the British House of Commons, in which he gave an update of the government's response to the Windrush scandal.

Javid had commissioned the first Home Office investigation into possible cases of a wind round, where it was found that 63 people were removed or deported, of which 32 were deportations of foreign perpetrators.

A new home office unit has since looked at a broader pool of 11,800 cases and found 164 possible examples of members of the Windrush who were removed or detained.

In addition to the 18 for which the Ministry of the Interior apologizes, 74 people who left the UK more than two years ago have the right to stay indefinitely to stay; together with 72 who had stopped short at the border before they were allowed to enter the country.

A total of 6,507 people have now been referred to caseworkers on the government's Windrush taskforce since its founding in April.

2,272 copies have been issued with documentation to confirm their right to remain in the United Kingdom.

Earlier this year, the predecessor of Mr. Javid, Amber Rudd, returned home secretary in the midst of the scandal about the treatment of the Windrush generation; they are named after the cruise ship that brought one of the first large groups of West Indians to Great Britain after the Second World War in 1948.

Prior to the end of the government, Rudd had initially said that she had no knowledge of members of the Windrush generation who had been deported from the United Kingdom.

But despite the fact that they spent most of their lives in Britain, many began to experience problems as a result of tightened immigration requirements.

It saw some residents of the Windrush generation, who perhaps never had the need to apply for a British passport, left without the documentation now required by civil servants.

Critics blamed Prime Minister Theresa May for the Windrush scandal, after she chased a "hostile environment" strategy against illegal immigration during her own time as home secretary.

In his letter to Ms Cooper, however, Javid said that the analysis of the Home Office of Windrush affairs "brings to light problems that have been under different governments for many years".

The Ministry of Internal Affairs brought to light how cases of removal and detention have occurred over the course of many years, with cases that were "about the same" between 2002-2010 and 2010.

Steve Valdez-Symonds, director of refugee and immigration law at Amnesty International UK, said: "The apology of the Minister of the Interior for only 18 people is worrying and raises the question whether the home office has a realistic grip on all people who have mistakenly arrested and removed it after the exposure of his terrible treatment of the Windrush generation.

"The government's focus remains limited, which casts doubt on the willingness to learn the full lessons from what went wrong."