The galaxy dies once, but stars remember the rebirth 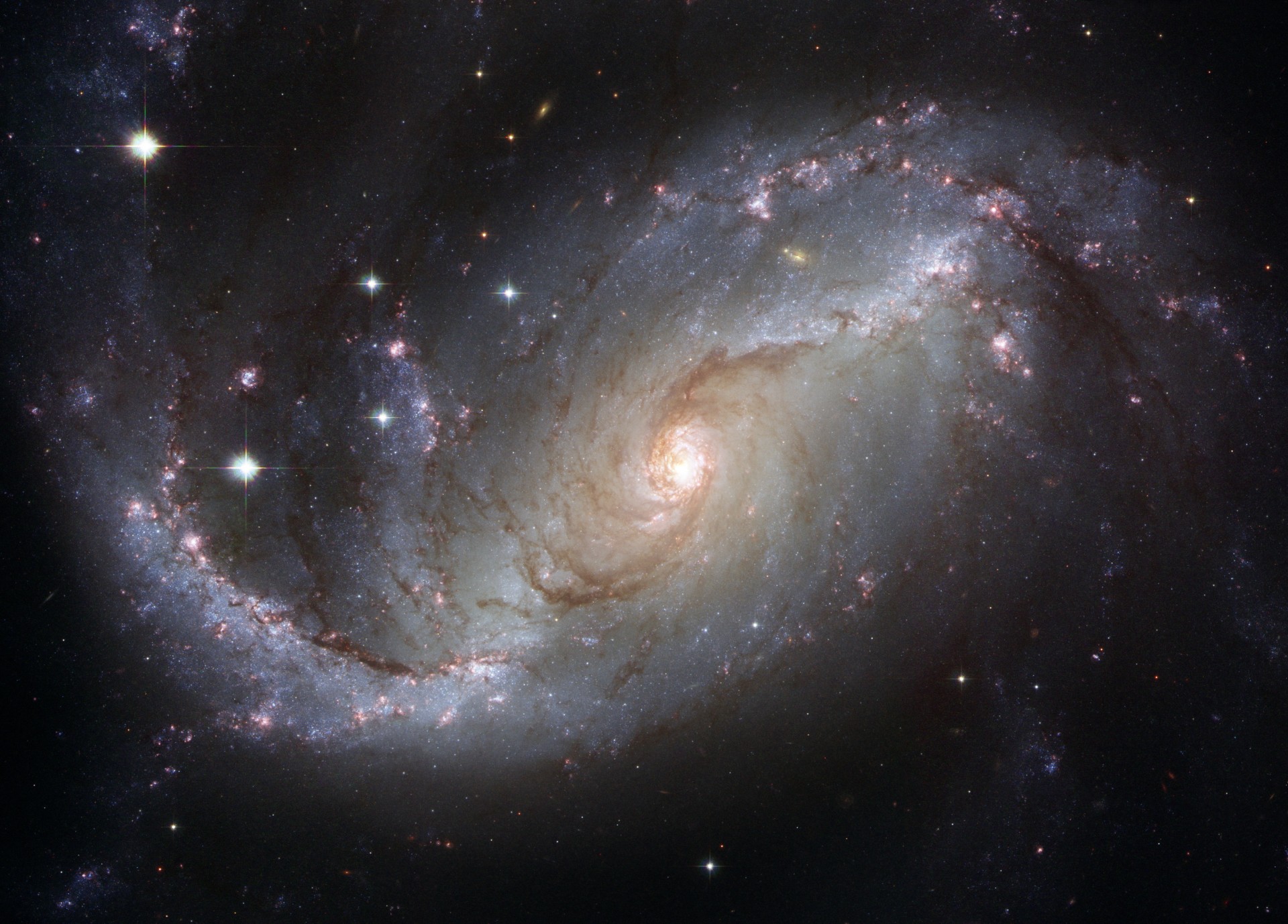 Our Milky Way has a long and complex history, but now we know that it is even more interesting than we thought. Research on the registration of stars was done by astronomers from Tohoku University in Japan. What they have found is that our galaxy has once died and has been revived, that is, we are currently living in their second life.

The analyzed period was 10 billion years and it was determined that the stars were formed in two phases, separated by a period of inactivity of several million years. This kind of theories was applied to larger galaxies, but everything indicates that it also applies to the Milky Way.

The stars can represent the history of the universe through the composition of the gas from which they are formed. The abundance of this element in the period of his birth is recorded in his composition. In the Milky Way there are two types of stars, some with larger amounts of oxygen, magnesium and silicon and others with a greater presence of iron.

According to the researchers, the first stars were formed with a cold gas filled with oxygen, magnesium and silicon as a result of the explosion of supernova's.

The waves of shock heating heat the gas 7 billion years ago and that caused it to stop moving and therefore no stars were formed. With delayed explosions of type Ia supernovae, the iron started injecting itself into the gas and moving 5 billion years ago, creating a new generation of stars. For example, our sun is rich in iron.

Other galaxies such as Andromeda also had this process of star formation in two phases. The model is applied to spiral galaxies of the Milky Way style, but not to the smaller stars that continuously continue to generate stars.