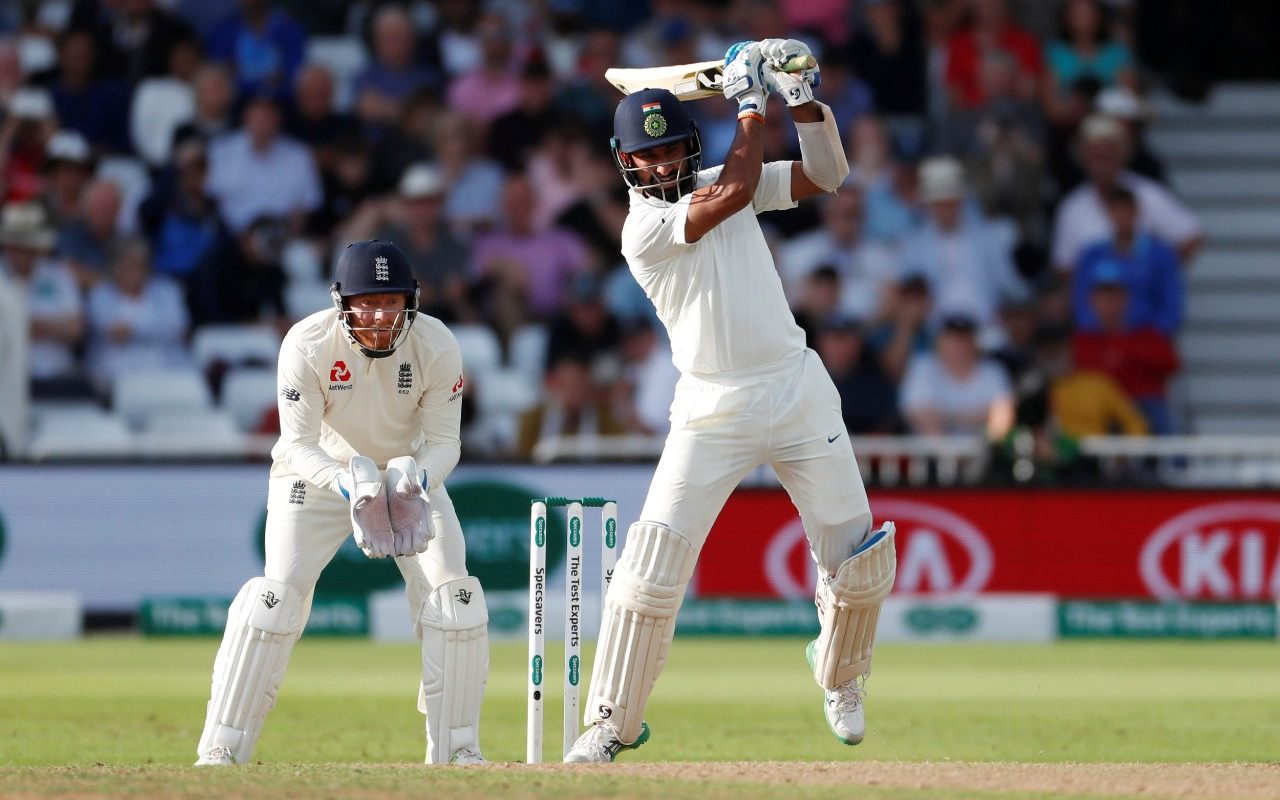 Hello and welcome to day three of the third test at Trent Bridge. The weather today does not look like a stopping procedure, which means that few may stand in the way of the victory march of India.

The tourists are 292 runs away, with eight more wickets left and their captain Virat Kohli on the fold. Things do not look good for Joe Root and co.

The consequences of what looks like a threatening heavy defeat of England has already started and will continue in the coming days. Here is a fragment from our cricket correspondent Scyld Berry at the Sunday proceedings:

England resumed India when their four-language bowlers on the opening day did not back up Joe Root's decision to bow first. India's total of 329 was clearly above the benchmark for bowling conditions. The way of England's dismissal for 161 was surprising, even for a side recently rolled over by New Zealand for 58, but not the total itself – as soon as India had consumed the lesson along with lunch, they had to lift the ball.

In the past, India had a four-man spinach attack, but never a four-man attack in this way, with each member able to perform halfway through the 80 mph or more. The pitch, after drying out in the afternoon sun of day one when Virat Kohli and Ajinkya Rahane formed the decisive partnership, had been speeded up by the second day – and India's bowlers were also faster than those of England. It was the same in India & # 39; s inaugural test on Lord & # 39; s in 1932, before the partition, but rarely after.

It was a day when 16 wickets fell, but also 307 runs scored on four runs per over, such as the test cricket in the white-ball era. No batter on either side except Cheteshwar Pujara in the last session had the attitude of "over my body". It was only "tripping over me alive" when few batsmen saw any merit in leaving the ball outside the descent.