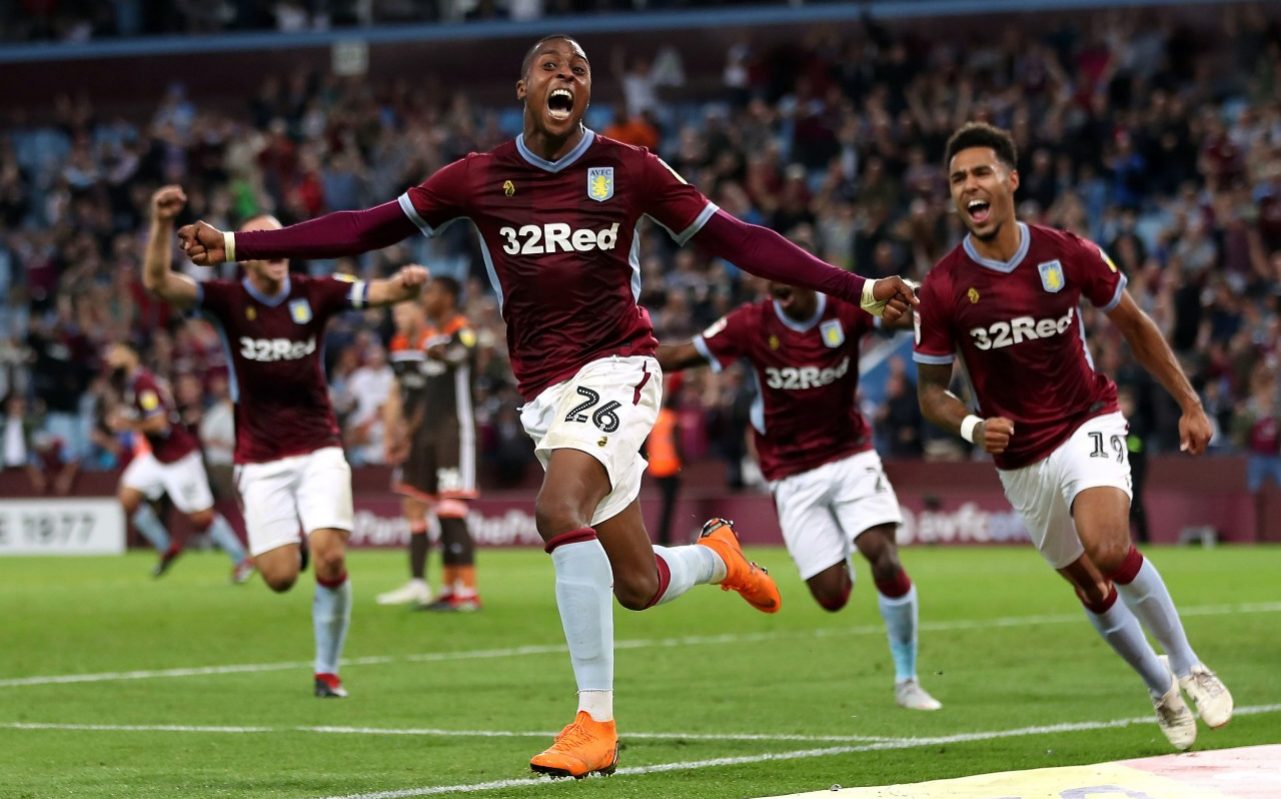 Jonathan Kodjia's goal in the final minute with five added minutes saved a run for Villa after Brentford seemed to have achieved a successful smash-and-grab that would have put them in the championship as a front runner.

The visitors had gone eight minutes after the time by Neal Maupay's second of the night and Villa's unbeaten start to the season seemed to have ended, which they would have found difficult given that Maupay was lucky not to be sent out for peace for a stamp that remained unpunished.

The Brentford striker, who had thrown his hand 23 minutes before Jonathan Kodjia's equalizer, took five goals in four games with his second of the night, but Kodjia balanced the score with a droning header after an Ahmed Elmohamady cross was creamed off the head of defender Chris Mepham.

There was a cheerful atmosphere around Villa Park after the arrival of the Dutch winger Anwar El Ghazi of the French Liga 1 at Lille on a seasonal loan, where the number of registrations by manager Steve Bruce since the takeover of the club through the month of July to five was taken. Another, the Everton guard Yannick Bolasie, would be imminent.