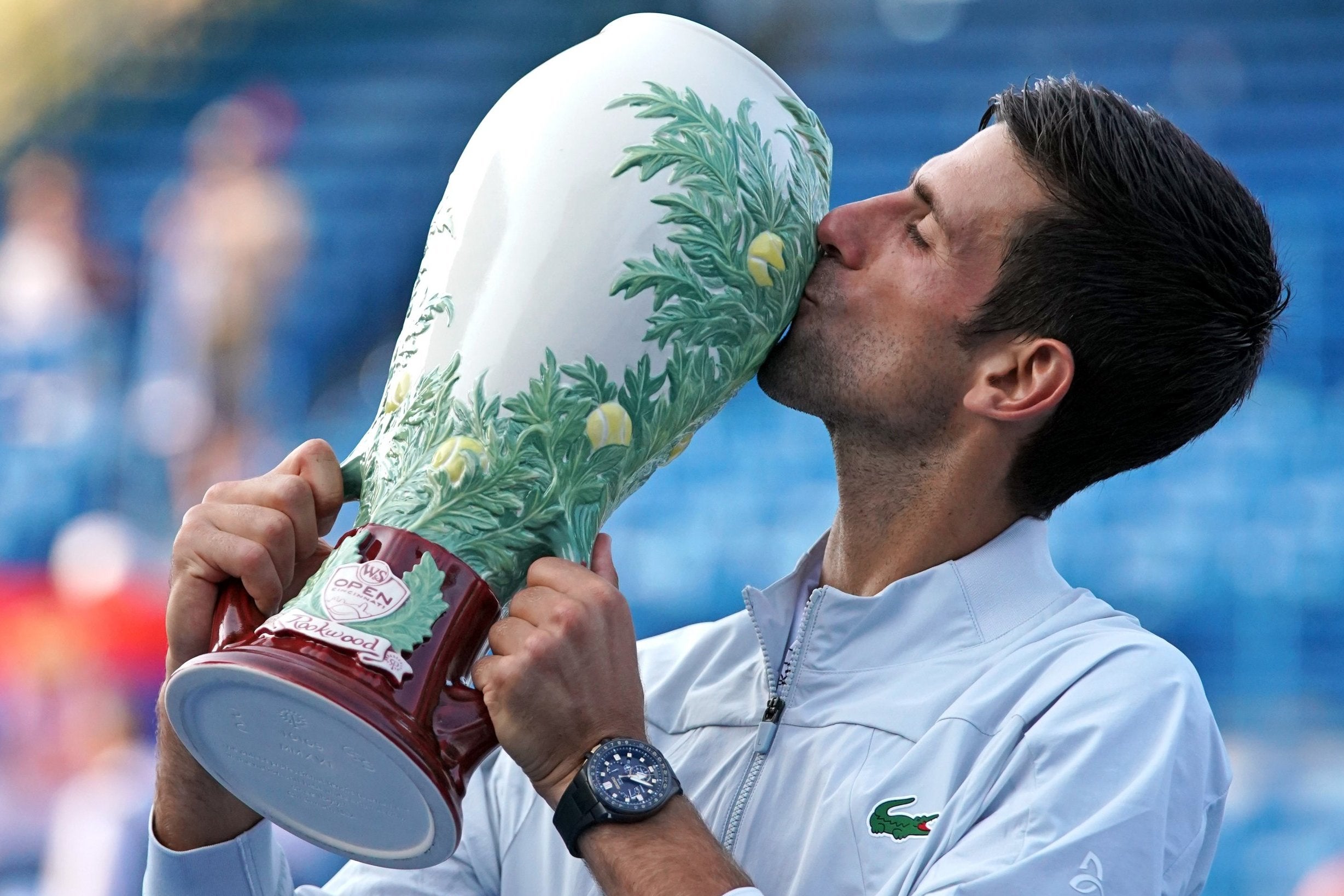 Novak Djokovic became the first single player to complete the Golden Masters when he defeated Roger Federer in the Western & Southern Open final.

The Serbian flew to a 6-4 6-4 victory over his long-running rival to win the only ATP Masters tournament he still had to win.

Five years after winning his eighth different crown, the former number one in the world could claim the elusive ninth and final title of the set after losing five previous finals in Cincinnati – three for Federer.

Djokovic did not win a set in any of these defeats, but he took the first time this time.

The Swiss took an early break in the second, but a staggering service game and a rare double error immediately brought the break back to his opponent.

Federer struggled with his footwork and failed to take advantage of Djokovic's second store, and opened the door to the Serb's decisive breakthrough at 4-3.

Djokovic kept his guts, sealed the victory over his first match point after only an hour and 25 minutes on the court.

Djokovic, who spoke on the field after the game, said: "It is clearly a very special moment to be here for the first time with the winning trophy here in Cincinnati.

"The hard times I went through, it's been a roller coaster ride in my career with injuries, taking hours off and surgery earlier this year, which seems a bit unreal to be at this level again."