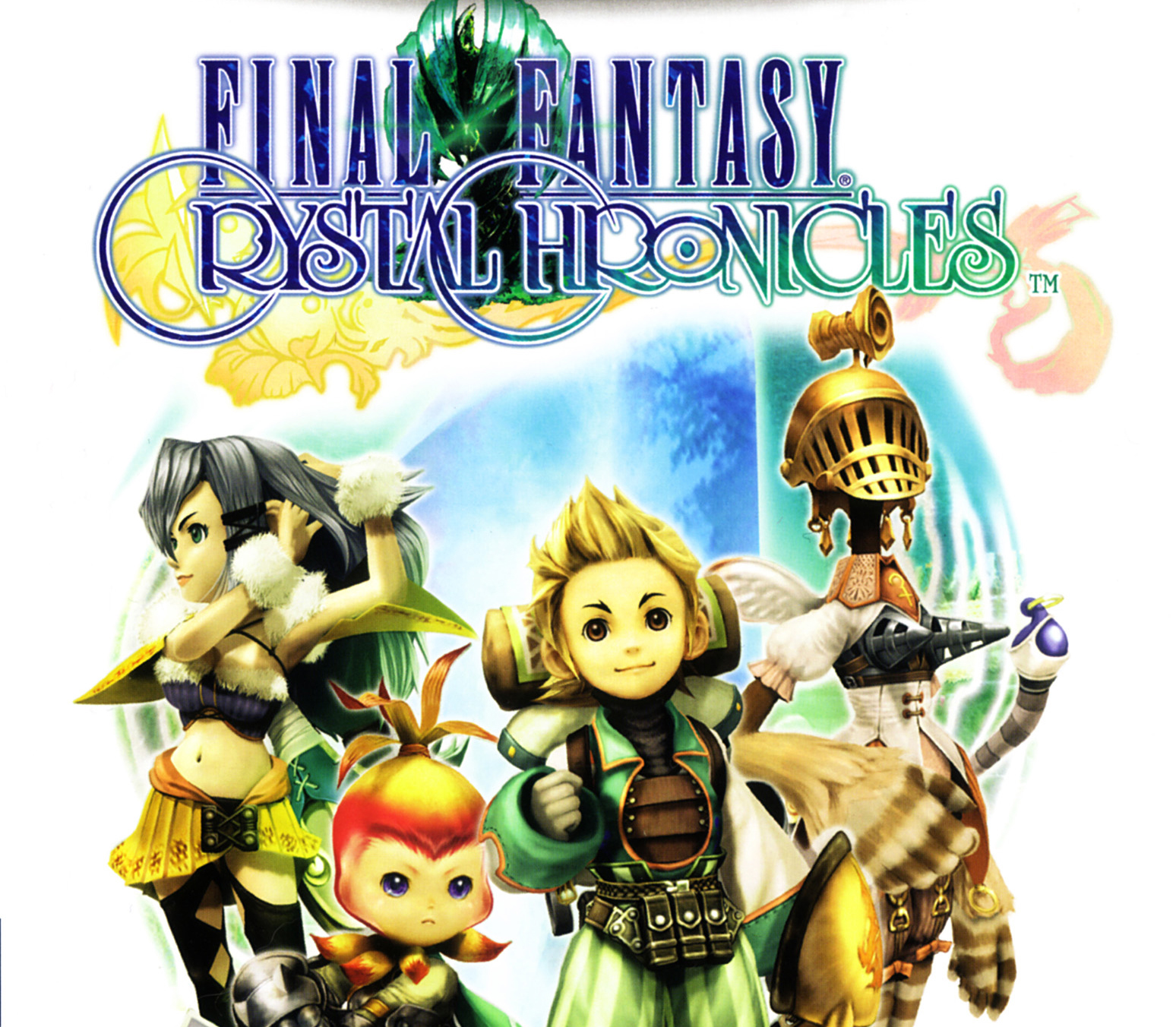 Square Enix today announced that it is releasing a remastered version of Final Fantasy Crystal Chronicles for PlayStation 4, via Kotaku. It comes out in Japan in 2019. We do not have a word about an American release yet.

Updated at 4:15 pm: The remaster also comes to Switch.

FINAL FANTASY CRYSTAL CHRONICLES Remastered Edition is more beautiful than ever and is coming #NintendoSwitch and #Play station 4 in 2019! pic.twitter.com/hwfldVLYRO

The experience was innovative but cumbersome. A remastered version that removes the link cables and adds the convenience of online multiplayer could make the game better than it once was.