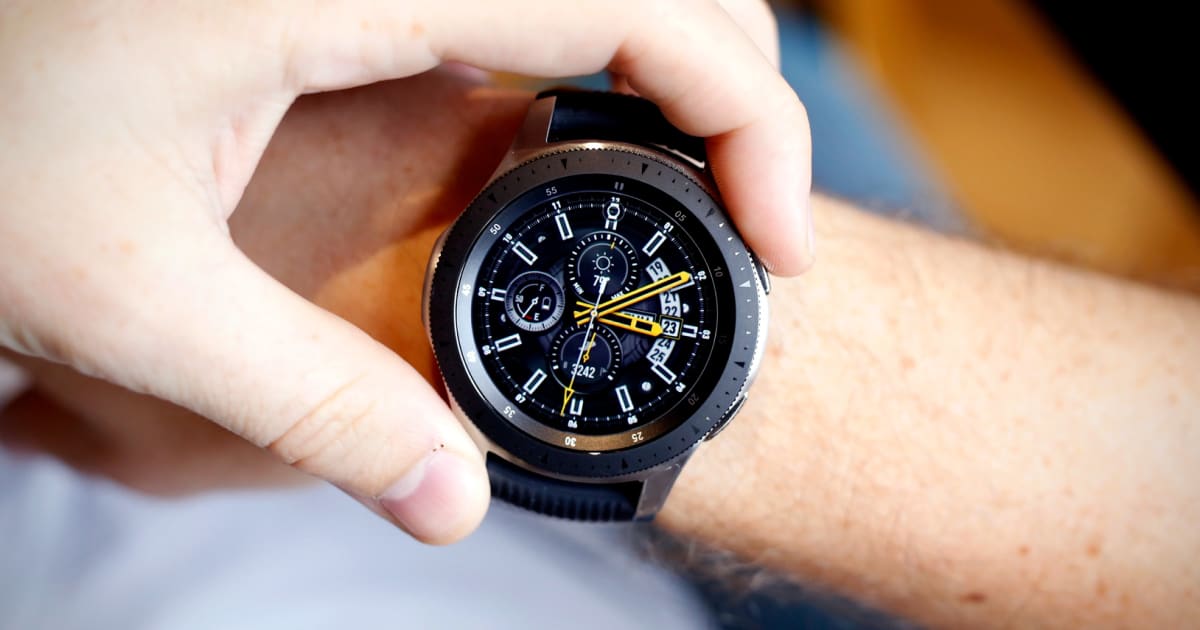 The Galaxy Watch is the internal Tizen operating system from Samsung and it is since the time it started. Samsung says that thousands of apps and dials are available for the Galaxy Watch, and the company is doing a respectable job that emphasizes the really good things in its Galaxy Apps store. Although the number of Watch-friendly Tizen apps has grown considerably over the years,

I would warn you not to confuse quantity with quality. However, the biggest problem with Tizen is now the same as always: there are a number of useful things available, but many big app developers and services have not thrown their support behind the platform. Of course heavyweights like Spotify and Uber are on board, but you can get into trouble if you want specific apps on your wrist.

And then there is Bixby, the virtual assistant made by Samsung that, for the most part, has made no impression. It is here on the Galaxy Watch to carry out all your voice commands, and if there is nothing else, the basics are well taken care of. Bixby always noticed quickly when I asked for it and it had few problems with sending messages and following exercises when asked. (That's no sinecure since I shattered a tooth halfway through the review process.) 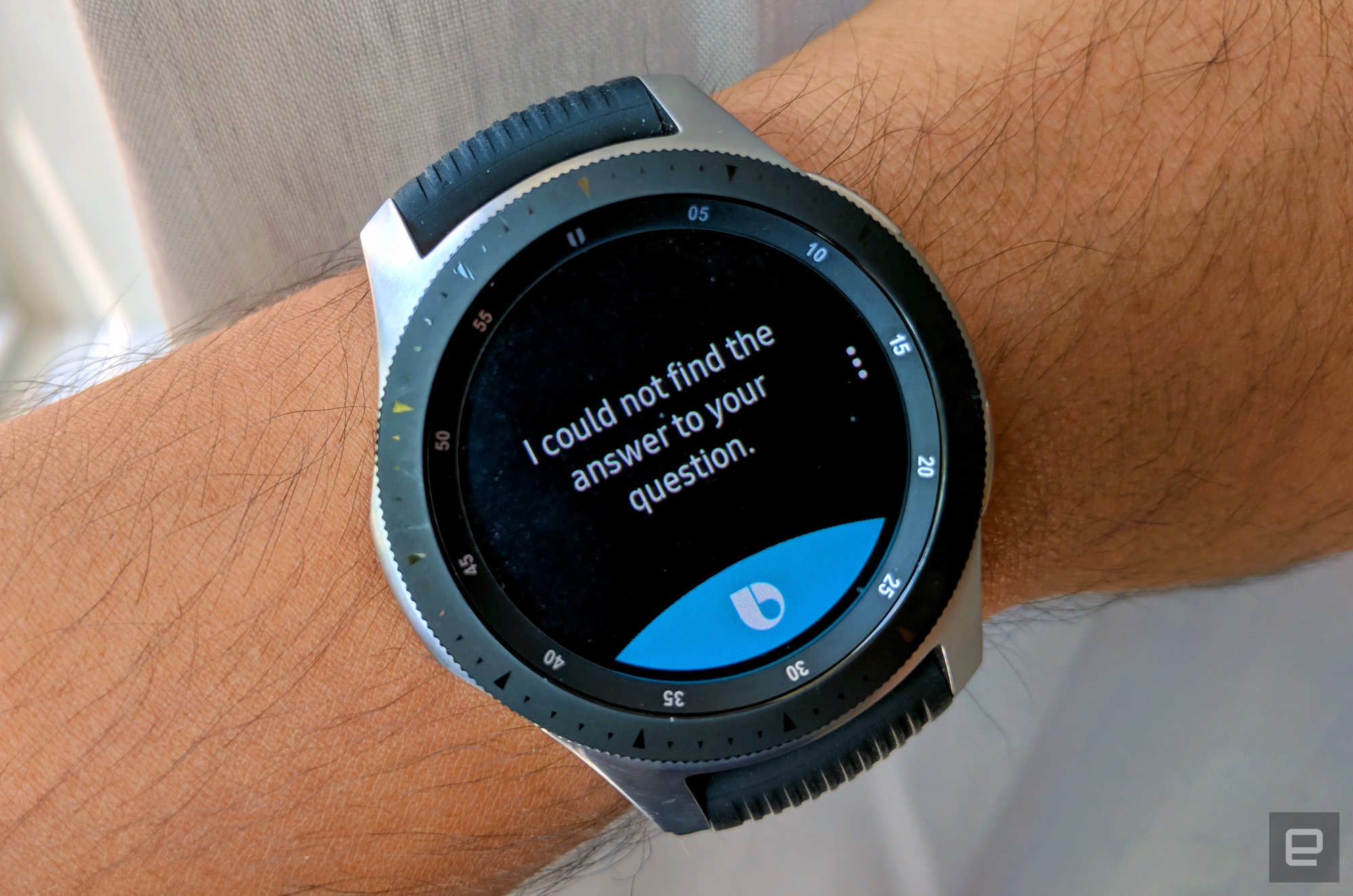 Although Google Assistant and Siri largely retain their features and personalities on their respective wearables, Bixby on the Galaxy Watch just does not. Bixby's biggest attraction on smartphones was that you could make quite nuanced requests and use third party software, neither of which works here. You can ask the general knowledge questions, but it often clashes. And sometimes Bixby suggests things to ask, like "search Bermuda Triangle" – it's just a pity that the assistant had no idea what to do with that command, apart from the blink of an error on the screen. Bixby is perhaps improving on phones, but on watches? Forget it; Google Assistant and Siri are clearly better.

The virtual assistant of Samsung is perhaps pretty lousy, but hey: the Galaxy Watch is at least the fitness tracker of the Gear Sport. Scratch that actually – it's even better. The Galaxy Watch can follow 39 different exercises, from traditional dishes such as running and bench press to more niche options. (Here I look at you, burpee test!) My only regret in writing this review is that my schlubby body could not handle all 39 exercises, but the one I tried worked pretty well. It took the battery life of the Watch, but my pair of GPS-based runs seemed nice and accurate. And despite the fact that circuit training almost killed me, the number of calories I claimed burned in line with the results of wearables such as the Fitbit Versa.