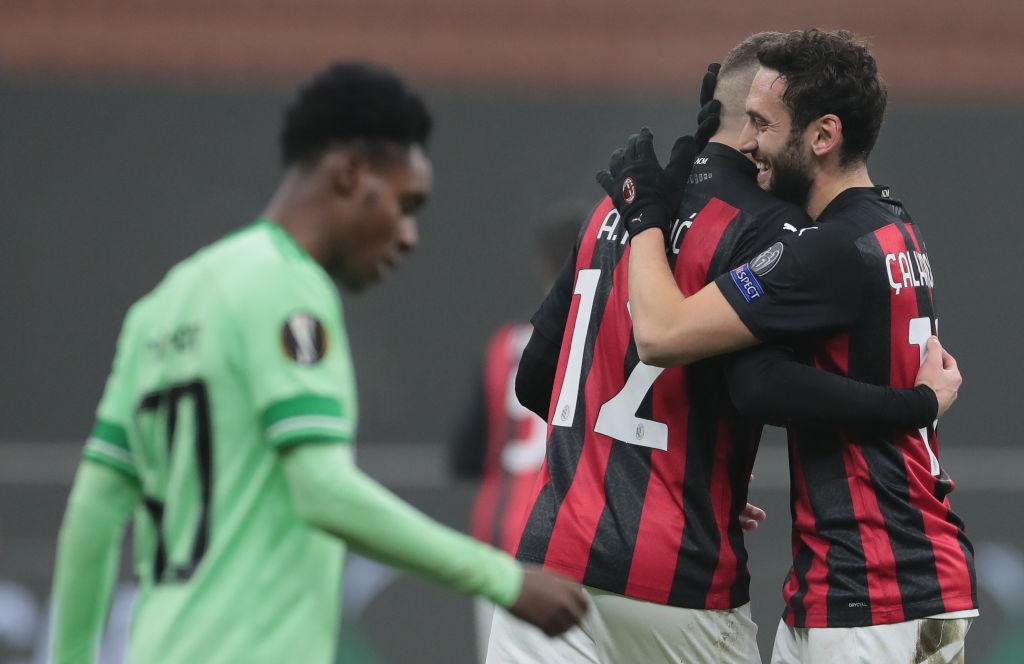 Meanwhile, the future of a Hibs defender is somewhat in the air, towards the January window, and Hearts does additional training sessions ahead of their trip to Morton.

Celtic fans watched a training video published by the club leading up to Thursday night’s defeat against AC Milan. Supporters claimed the players looked “depressed”, while others were concerned that training seems basic and that players “go through the moves.” (Several)

Rangers may face some tough opponents in the last 32 of the Europa League, depending on how the Champions League and Europe group stage develop with Real Madrid, Arsenal, Tottenham, Manchester United and Roma, all potential opponents. (Several)

The future of Hibs defender Tom James is in the air as his tenure with Wigan Athletic comes to an end. The 24-year-old was loaned to the Latics until mid-January in September and has played almost every minute for the League One team since the move. (Evening news)

Hearts owner Ann Budge will meet manager Robbie Neilson today to discuss the club’s plans for the January transfer window. Neilson wants to sign at least one more fast winger and a new striker for the second half of the season. (Evening news)