ukraine October 1, 2018 Business, ukraine Comments Off on a next battle round is not in favor of the frying maker 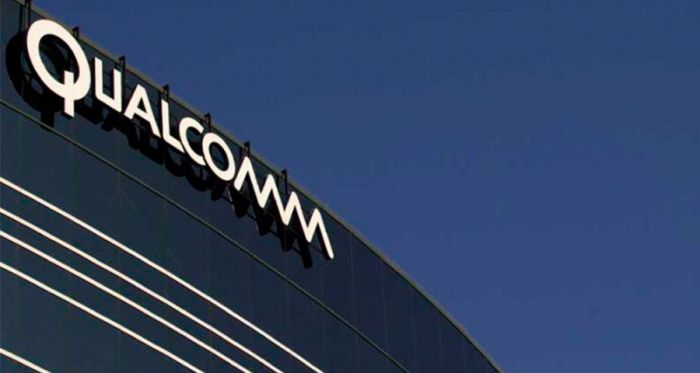 The dispute between Qualcomm and Apple has taken a new turn. As a result of the trial between the parties, a judge from the International Trade Commission (ITC) found that the Cupertino company was guilty of violating 1 patent owned by an American chip manufacturer. Despite the fact that Apple violated the patent, the judge refused to comply with Qualcomm's requirements regarding the ban on iPhone imports in the United States. In order to substantiate the reasons for the refusal, he stated that the "public interest factors" are more important than the damage the mobile chip manufacturer suffers from Apple's actions. In other words, the consumer should not suffer because of a business conflict. 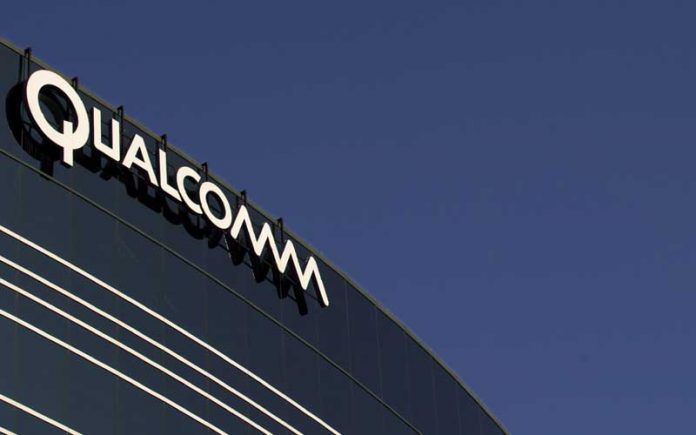 This outcome of the dispute was satisfied by Apple, which stated: "I am pleased that ITC will stop Qualcomm's efforts to harm the competition and, as a result, American consumers will not suffer." The lawyer who represented the interests of Qualcomm in the Commission stated that the court in fact encourages non-compliance with the law by refusing to ban the import of Apple products. 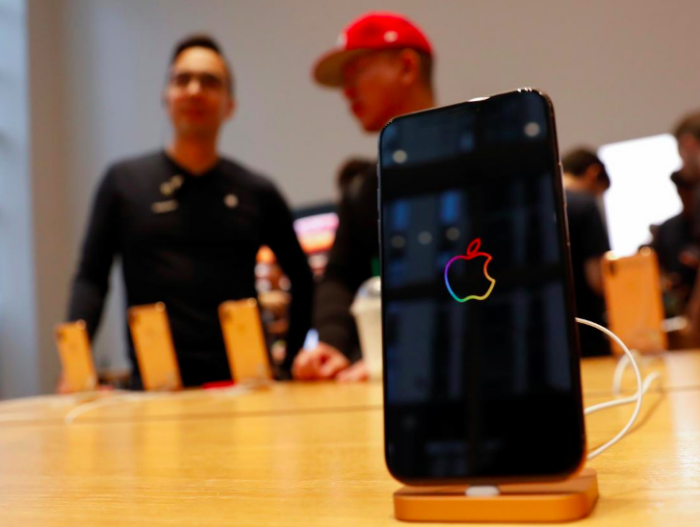 The verdict is not final and other ITC judges must consider the case. If they are unanimous in their opinion on the essence of the dispute, Qualcomm will lose a serious trump card against Apple, which chip manufacturer could use when considering other disputes and to gain a competitive advantage in negotiations with the giant from Cupertino. Remember that the battle between Apple and Qualcomm in 2017 was initiated by a chipmaker, who filed a lawsuit in ITC and accused Apple of violating 6 patents.