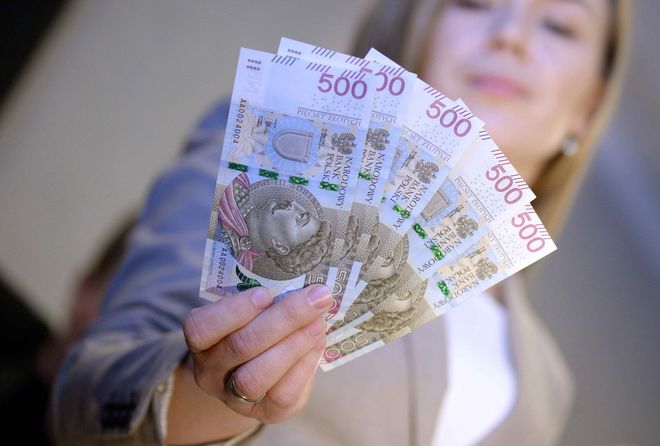 The National Bank of Ukraine reported changes in the money turnover of our neighbors. Namely the introduction of a banknote of 50 Polish zlotys in circulation. In the monetary circulation of Poland the novelty appeared in mid-July 2017 and will gradually replace the 2014 sample. This is stated in the telegram of the NBU № 50-0007 / 44360, which was available to UBR.ua.

"Compared to the 50 zloty note, which was introduced on April 7, 2014, the date on the front was printed and replaced with" 8 GRUDNIA 2017 r. "The signatures of the Chairman of the National Bank of Poland and the head of the Treasury have also been changed, and the PLN 50 banknote from 2018 is covered on both sides with a protective coating to increase wear resistance," it says.

The document also notes that the new Polish half-ruble will go in parallel with 50 zł of the sample in 2014 and 1995. They are accepted by banks in the trade and service network of the country.