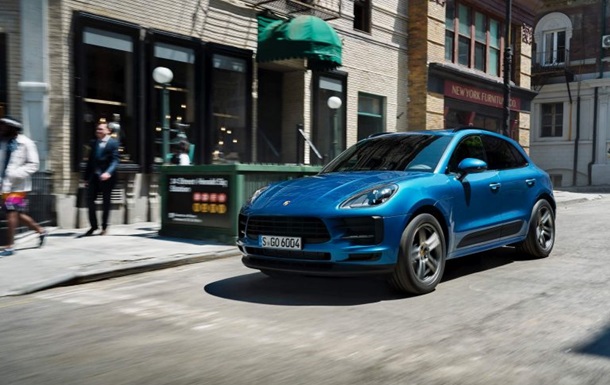 Porsche's electric crossover will be released in 2022

The release should take place in 2022. It is assumed that this will be the electrical version of Macan.

Porsche is developing an electric crossover. Most likely this will be the electric version of the Macan car. This is what Carscoops writes.

The presentation of new items is expected in three years. This is reported by Porsche Finance Director Lutz Bag.

"No final decision has been taken yet, but you can expect it, because we need a fully electric, large car, which will be developed in future generations of the Panamera and Cayenne models," he added. .

In the short term, however, the manufacturer mainly focuses on the Porsche Taycan – a sporty all-electric sedan.

According to rumors, the car will receive two electric motors that can produce up to 600 hp. Up to "hundreds" electric sedan can accelerate in 3.5 seconds.

Earlier it was reported that BMW has given a preview of the new seven-seater X7 crossover, the debut of which is expected in October.