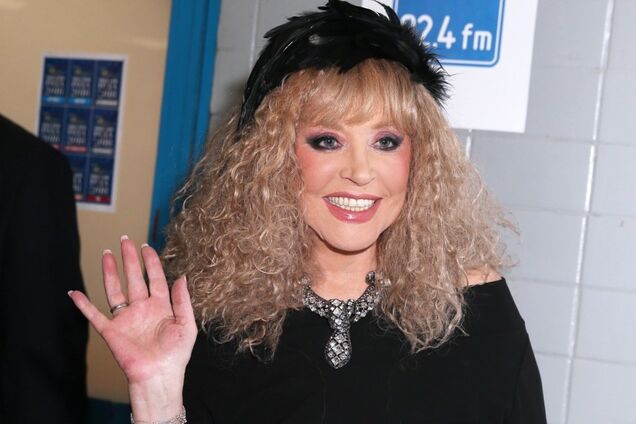 The popular Russian singer Alla Pugacheva is said to have illegitimate children.

This was explained by the first wife of the artist Vladimir Kuzmin Tatiana in the air of one of the TV channels of the Russian Federation. The woman claimed that Pugacheva was one of her husband's mistresses, with whom she was separated from adultery after 13 years of marriage.

According to Tatjana, Pugacheva has received three children from a musician. The first girl would have been sent to an orphanage on the Black Sea coast.

"She did not have any pregnancy from Kuzmina, but three years ago, she gave birth to everyone," said the former husband of Kuzmina.

At the same time she added that there is a possibility for a man's fourth pregnancy of Pugacheva – in 1987.

As reported OBOZREVATEL, Pugachev showed her adult granddaughter on the eve.