Ani Lorak was intrigued with a photo with a stranger 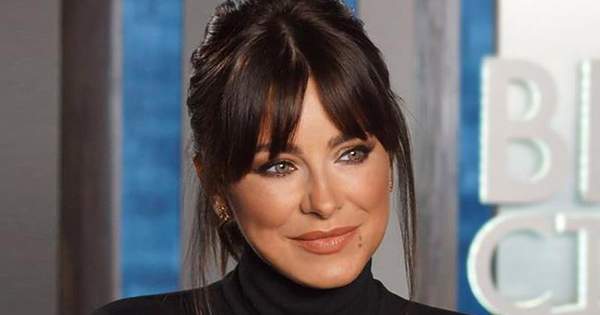 Against the background of a loud scandal with her husband's betrayal, Ani Lorak rested in the company of a stranger. On the photo's that the star published in Instagram Stories, you can see how she, together with the charming brunette, once again ate with a couple. Ani Lorak looked happy, and her neighbor at the table did not hide a smile. 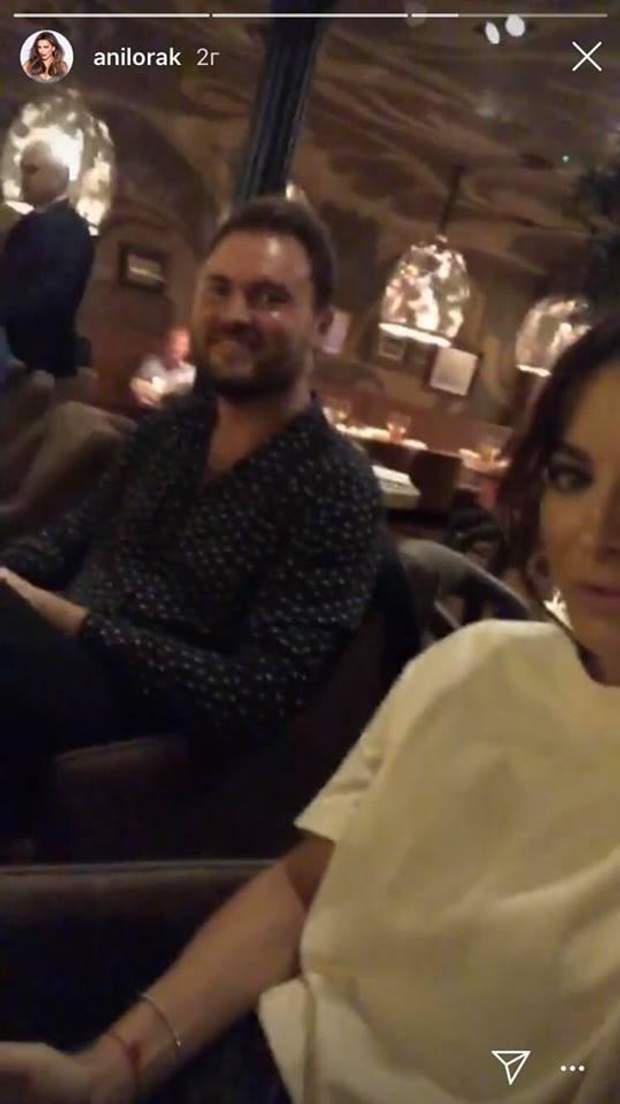 Ani Lorak with a stranger

And this is not the only stranger that Ani Lorak showed in the social network. The star has published a photo in which he poses with a young man in front of the camera. At the same time, the actress is in a car dressed in dark clothes and sunglasses. Between her and the mysterious fellow is emoji – hands with a heart. 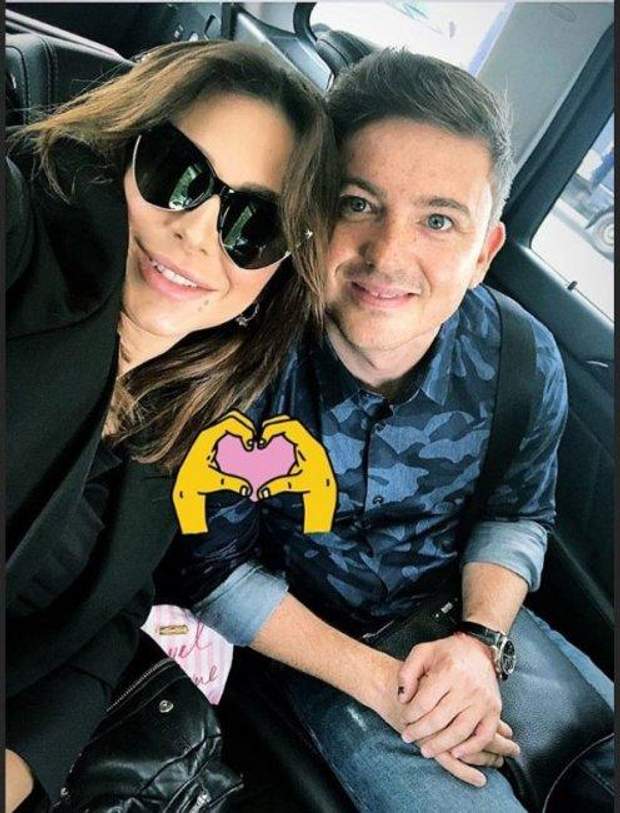 Ani Lorak accompanied by a stranger

Remember that her husband noticed Ani Lorak Murata in Kiev in a karaoke club with an unknown brunette. He gently stroked the companion on his hip and hugged him around his waist, fixed by eyewitnesses. Later the media heard that the businessman was in the company of Yana Belyaeva. The girl during the contest "Miss Ukraine Universe" admitted that she only had friendly relations with Murat.

Change of husband Ani Lorak decided to comment on her father Miroslav Kuek. He said that he did not see the video himself, but believes that the media are dramatizing in this situation and noted that they are "in order". However, after the incident, Ani Lorak published a photo showing that she no longer be wearing an engagement ring.