"As if there are two puzozhitelya." Tarabarova showed a gigantic belly – Stars 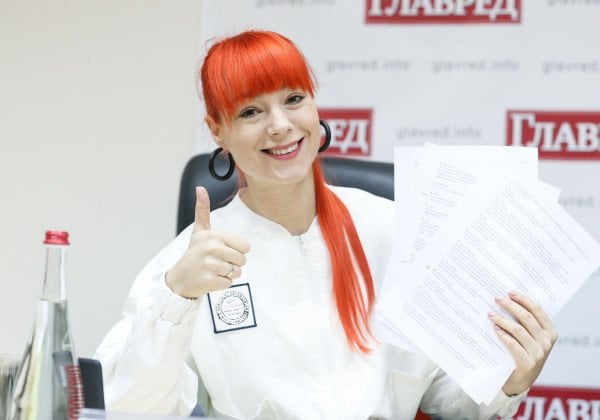 The popular Ukrainian singer Svetlana Tarabarova, who is waiting for the firstborn, is fascinated by nice pictures in an interesting position.

Tarabarova braided her hair in a casual hairstyle and refused make-up. She published several photos in different images and noted that she decided to dedicate this day to the family.

"The bag in the maternity ward has already been collected, or it will be fast", "The pusher has grown so much! It's hard for Mom with such a hero!", "Oh, as if there are two pushers are, "" And the belly is already reduced, soon there will be more men in this world "," You are very beautiful, you have to face pregnancy, "" Oh, what a belly, soon there will be happiness, " "" You can view such photos forever! Happy, sweet and so cheerful, "the commentators wrote to the singer

Let's remind this for the first time of the expectation of the child that Svetlana Tarabarova reported in May, when the singer was 6 months pregnant.The father of her child was music producer Alexei Bodnar, with whom the woman has been married since 2016.

As previously reported, Tarabarova admitted that she was in position until the sixth month could hide, only because the child was quiet.