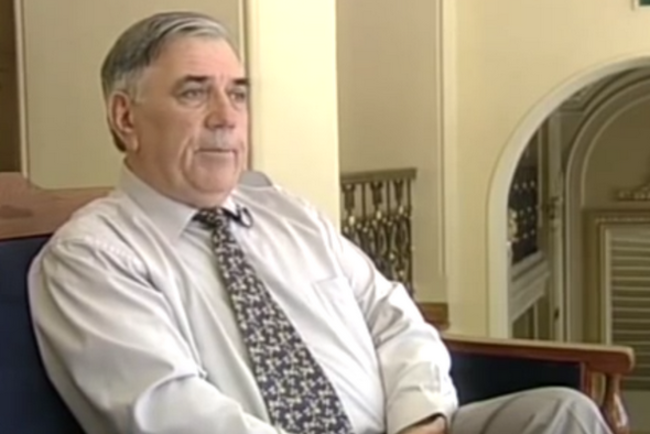 The cause of his death is not reported

Died famous Ukrainian singer, People & # 39; s Artist of Ukraine Roman Mayboroda. He died at the age of 76. This is reported on the website of the National Opera of Ukraine. The cause of his death is not reported.

"We express our sincere condolences to the family, relatives, colleagues, and students of the deceased," the statement said.

Farewell to Mayboroda will be held on 6 September in the National Opera of Ukraine, the funeral will be held in the Vladimir Cathedral.

He is the son of composer George Mayboroda and cousin of the composer Plato Maiboroda. He was one of the representatives of the Ukrainian vocal school, performed in the world's most prestigious opera stages, and has conducted vocal masterclasses at many foreign conservatories over the past years.

Let us remind you, in London, that at the age of 56 the opera singer Dmitry Hvorostovsky has died.