Gaytana and her husband: the first joint interview 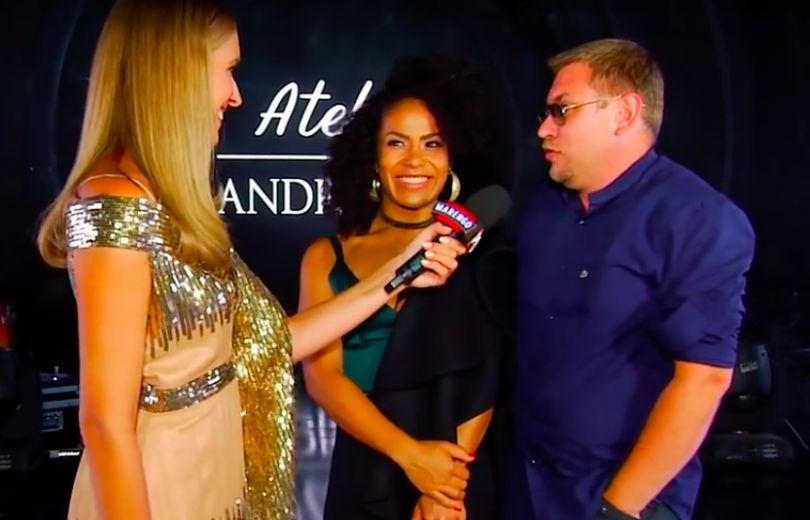 Gaytana and her husband appeared together for the first time at the event and gave a joint interview.

For a long time, the singer Gaitana hid the audience the changes in her personal life. The actress only noticed that she was married and became a mother, but she did not hurry to share the details. Not so long ago, Gaytana started publishing photo's of her daughter Sapphire-Nicole in social networks, and recently she introduced the audience and her husband – Alexander for the first time.

Together the husbands appeared on one of the broadcasts of "Dancing with the Stars" and even gave an interview to Kate Osadchy. So, Gaytana said she is now busy with ballroom dancing and often attends classes with her husband.

"I dance with my daughter, she dances with that partner.This guy is something our mother squeezes in. He looks at me like that and asks," Sasha, but I'm not bad? "I say:" It's still normal but soon, look at me, "said the man from Gaytana about her dancing.