Kanye West plans to participate in the presidential elections in the US. 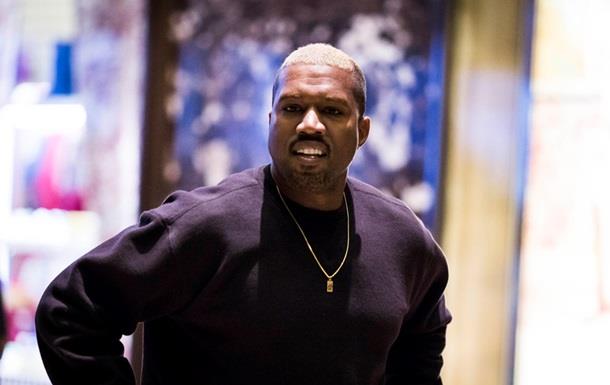 Kanye West plans to replace Trump as president of the US.

A popular musician announced that in 2024 he would work for the position of head of state.

American rapper Kanye West said he is seriously considering taking part in the presidential election in 2024. He said this in an interview with the radio station Power 92.3 FM, reports Fox News.

At the same time, he stressed that he was not "trying" to occupy the chair of the head of state, but he will do exactly when he decides to take part.

Until then, he will continue to support the current American president, Donald Trump.

Recall Trump intends to take part in the election of the US president in 2020 and even came up with a slogan for the election campaign.