Sofia Rotaru got CPR – the singer responded to the incident 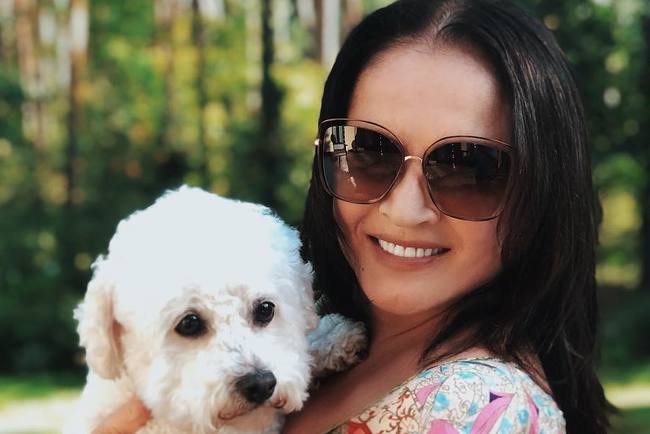 Sofia Rotaru had health problems after the concert

On Saturday, August 25, late at night in the Russian media, it turned out that the famous singer Sofia Rotaru, who had recently celebrated her 71st birthday, was immediately admitted to a hospital in Ufa. The Ufa News Service Ufa1 reported this first with reference to its own sources. According to reports in the media, Rotaru sang at the company and at the end of the speech she felt bad.

However, the later concert director of the singer Sergei Lavrov did not confirm that she had been admitted to the intensive care unit of the hospital, according to him Rotaru simply increased the pressure because of the heat, sothey asked doctors to measure the pressure and help to reduce it.

And now it became known that with the 71-year-old singer everything goes well, however, indeed, she had health problems. This was written by Rotaru herself on the page on Instagram, posting a photo with her son, where they already eat ice cream.

"Friends, indeed, yesterday there were some health problems … Thanks for the support and care! I am already in the norm and really want ice cream!" – the singer wrote.

Recall, Sofia Rotaru showed family photos with her son, sister and grandchildren. Moreover, we have reported that the son of Sofia Rotaru commented on the rumors about her marriage.

Sofia Rotaru has found a new love – watch the video: