The best selling music album of all time has been mentioned 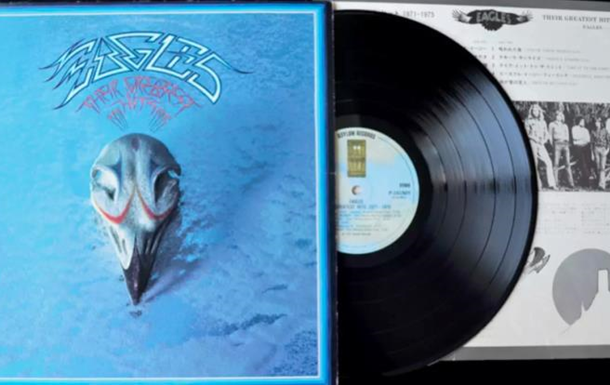 In the US, the Sound Recording Association of America has called the album of a rock band Eagles the best-selling, reports NBC.

collection Their biggest hits 1971-1975 was sold in an edition of 38 million copies and 38 times it became platinum. The album succeeded in overtaking the collection of Michael Jackson Thriller, which came in second with 33 times the status of platinum.