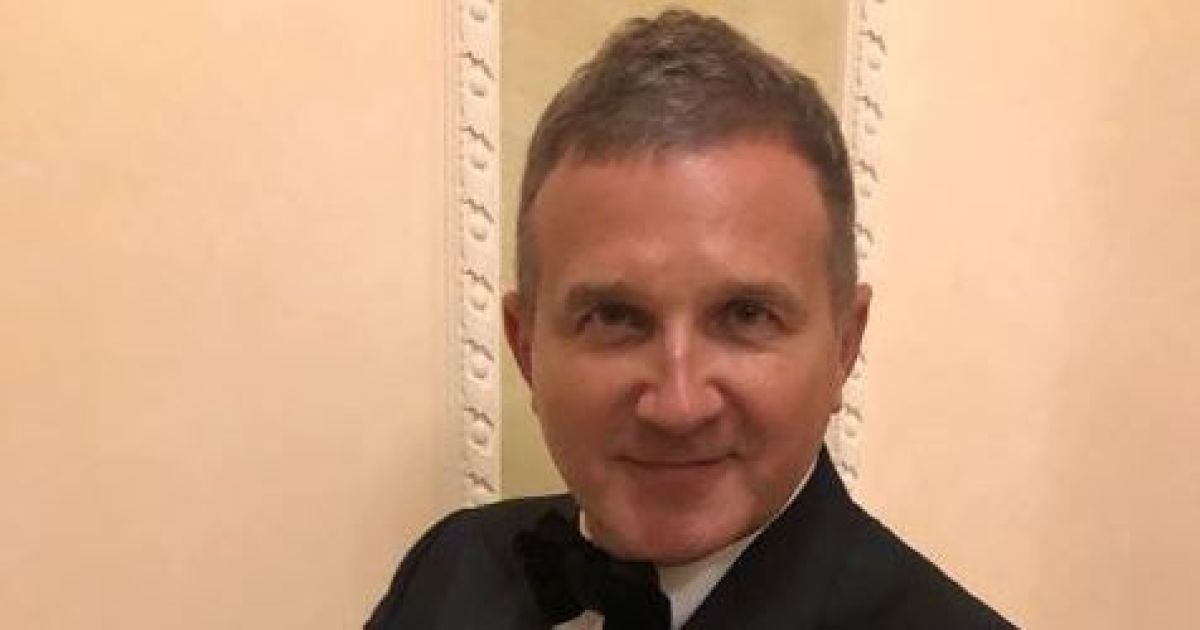 The Star Father decorated the cover of gloss with his first-born Ivan.

The host of the "1 + 1" channel Yuri Gorbunov, which in February last year Ekaterina Osadchaya has been given the first child, played in a photoshoot with his son Ivan.

Star father and little Ivan appeared on the cover of Viva gloss. These recordings were the first to prevent Gorbunov along with the baby.

Family Idylle: Osadchaya and Gorbunov showed how they spend time with their son

In an interview with the magazine, Yuri talked about the long-awaited paternity.

"If the father and mother participated in the creation of the child, despite the fact that his mother gave birth to him, there would be nothing without the pope, so they should pay attention – especially, especially if it is a boy," said Yuri.

In addition, Gorbunov advised men to attend a delivery to understand what a woman has to go through.

"When a man waits in the waiting room, and then the child is brought to him:" Here it is, this is yours, "and he did not see the whole process, did not see what happened and what the woman lived – that is one thing, and when he saw everything, it is completely different history, then you forgive a woman a lot, you remember what she has been through, "said the presenter.

Gorbunov showed a romantic photo with Osadchy in Africa

Remember that last year Catherine Osadchaya married Yuri Gorbunov. Then it became known that the couple is waiting for the first joint child.