Yuri Gorbunov with his son Ivan became a star: the first photo 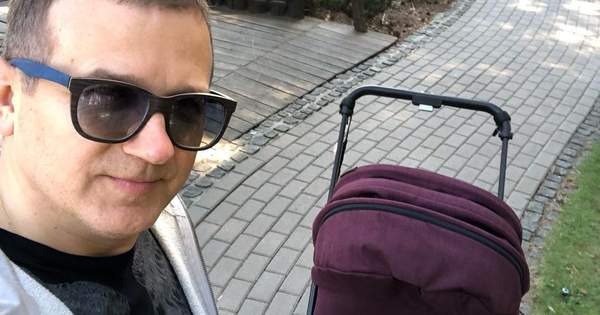 Ukrainian TV presenter Yuri Gorbunov connected his life to another star of Katya Osadchy's screens a few years ago. After a while they had an ordinary son, Ivan, who carefully hidden them from the public.

Today, the Ukrainian magazine "Viva!" first published a photo of Yuri Gorbunov, who keeps the growing one year old son Ivan on his shoulders. Although the face of the first-born Yuri is not entirely visible, you can see that the husbands Gorbunova and Osadchy become a charming blonde son who is not afraid to pose in front of the camera. Together they put on white shirts and jeans.

Also read: There was a video behind the scenes of Osadchy with a newborn son: touching frames 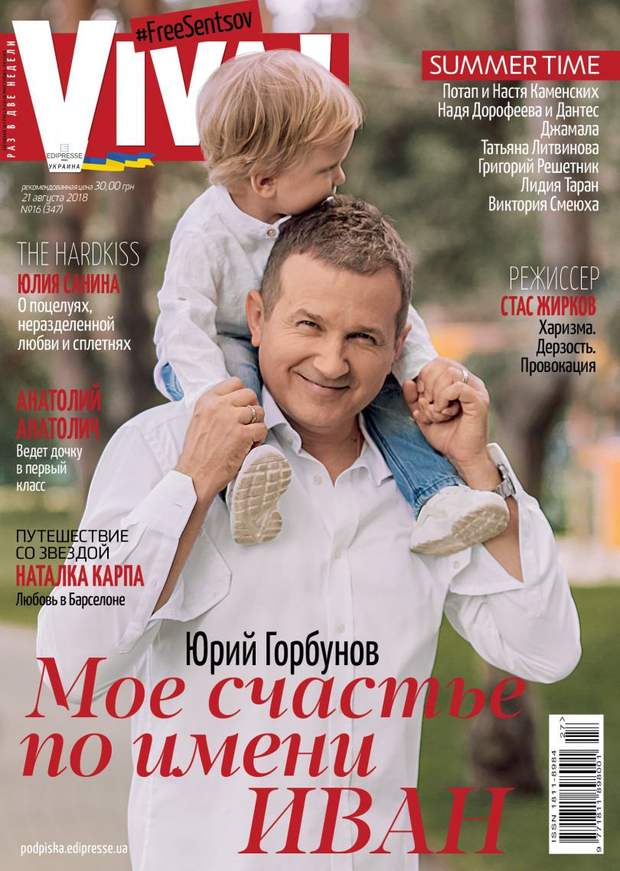 Yuri Gorbunov with his son Ivan

More photos can be seen in the journal issue of the publication, but so far the network has published a fragment from a frank interview with Yuri. Leading advises all male fathers to attend the birth of his wife.

When a man waits in the waiting room, and then he is taken out of the child: "Now, this is yours," and he did not see the whole process, did not see what was happening and what the woman lived – that is one thing, and when he saw everything, it is a different story. Then you forgive a woman a lot, because you remember what she has been through,
– remarks about the birth of an ordinary son with Katya.

Yuri added that despite all the teachings for children, parents should set a good example in the first place: "Your life is an example of how a child will grow and what will."

Remember that Katya Osadchaya got a baby for the second time on February 18, named Ivan. The leader already has a 15-year-old son Ilya from his first marriage with Oleg Polishchuk. In one of the interviews the couple told how they started the relationship.