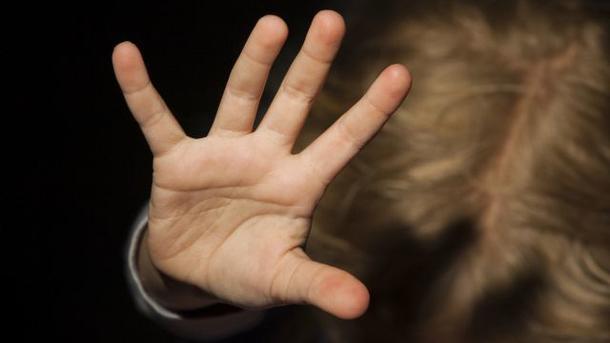 The culprit dragged the child into the cellar and mocked him

In the Donetsk region, the court chose a preventive measure in the form of custody of a man suspected of having raped a 12-year-old boy. This was reported by the press service of the regional prosecutor.

"The court has granted the request of the local prosecutor of Kramatorskaya and has chosen a man who is reasonably suspected of a criminal offense under Article 153, paragraph 3 (forced sexual desire in an unnatural way, committed against a minor) of the Code of Criminal Law of Ukraine, a preventive measure in the form of detention", Says the report.

When the police found out, the attacker, in a state of drunkenness and physical violence, dragged the boy he saw on the street into the cellar of his own house and raped him. In the morning the child managed to escape from the rapist's house.

"At present, the identity of the perpetrator has been established – he was a 34-year-old local resident, repeatedly convicted of property crimes." A man was informed of the suspicion of committing the offense and arrested ", – noted in the office of the public prosecutor.

Recall that the parliament has submitted a bill to amend certain laws of Ukraine, which proposes to protect children against sexual offenses, as well as introduce castration for pedophiles.

You are now viewing the news. "A man suspected of raping a 12-year-old boy" was arrested in the Donetsk region. "Other news from Donbass look in the block" Latest news "