Donbass news: Minus 32: The Supreme Court of Ukraine reacted strongly to LND for a bloody Thursday in the Donbass – photo 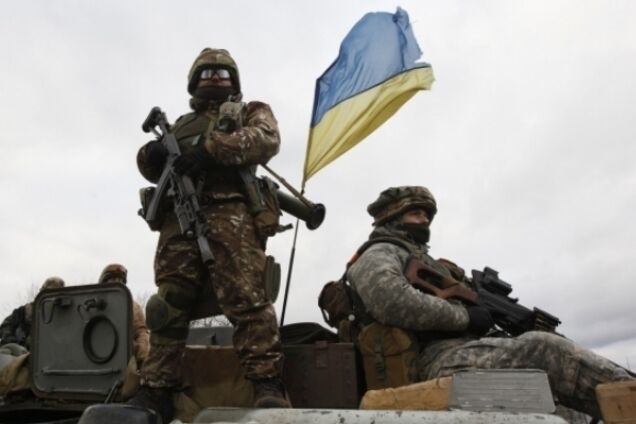 On Thursday, August 23, terrorists in the Donbas lost 12 militants after the bloody attacks. Another 20 went to the hospital.

This is proven by the data of the Ukrainian intelligence services, inform on the page of the EP on Facebook. It also noted that the situation in some areas of the area of ​​operations of the united forces is exacerbated, but remains fully controlled.

So, during the last day in the Donbas, militants opened fire on the positions of the armed forces on 42 occasions, including 3 times with weapons forbidden by Minsk agreements.

The situation in the Donbass on 23 August

In the direction of Lugansk near the settlements of Crimea and Novotoshkovskoye, terrorists appealed to attacking actions, but the soldiers of the United Armed Forces stopped these attempts and remained at the occupied positions.

Recall, August 23 in the village of Crimea Lugansk has killed four Ukrainian defenders. Another soldier died during the shelling in the Donetsk region.

As OBOZREVATEL wrote, the network later showed the hunters of the battalion "Aidar", who gave their lives for Ukraine. The photo's of Mariyana Naida, Taras Protsenko, Mikhail Shcherbanuk and Andrei Chirva were published.