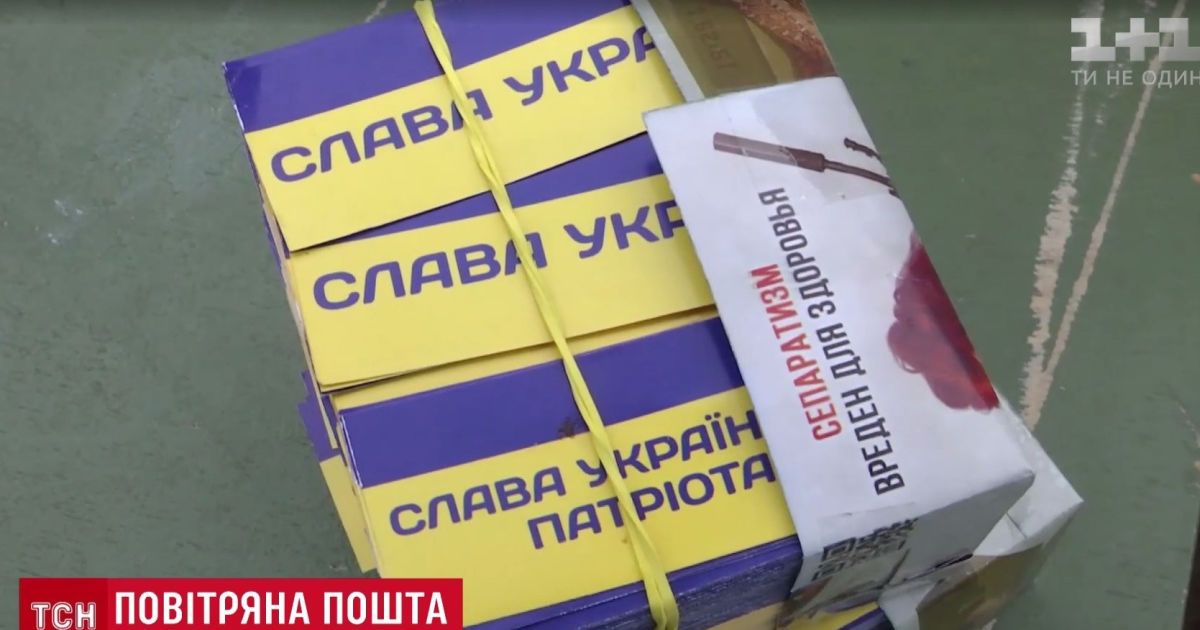 The Ukrainian underground in the city reminded itself of a clear action.

Flyers with congratulations to the Independence Day of Ukraine appeared in the pro-Russian occupation regime controlled by Donetsk. This is reported by the Radio Liberty Donbass project.

Local residents distributed photos that confirmed the presence of pasted blue and yellow posters in different parts of the city. In particular, leaflets appeared in the vicinity of the building of the executive committee of the Kalininsky district, on the Shevchenko boulevard, at the Amstor shopping center, and so on.

Besides Donetsk pro-Ukrainian symbols appeared in other cities outside the control of the Ukrainian authorities, for example at the entrance of Shakhtersk and Yenakiyevo and near the Zhdanovka settlement, Ukrainian flags were hung near the sanctuary of St. Andrew.

About fifty students gathered in the museum of terror. At first they listened to the stories of political prisoners and also received instructions to write politically neutral and necessarily in Russian, so that the Russian special services passed on the letters to the prisoners. According to human rights defenders, Russian prisons have at least 64 Ukrainians arrested for political reasons. 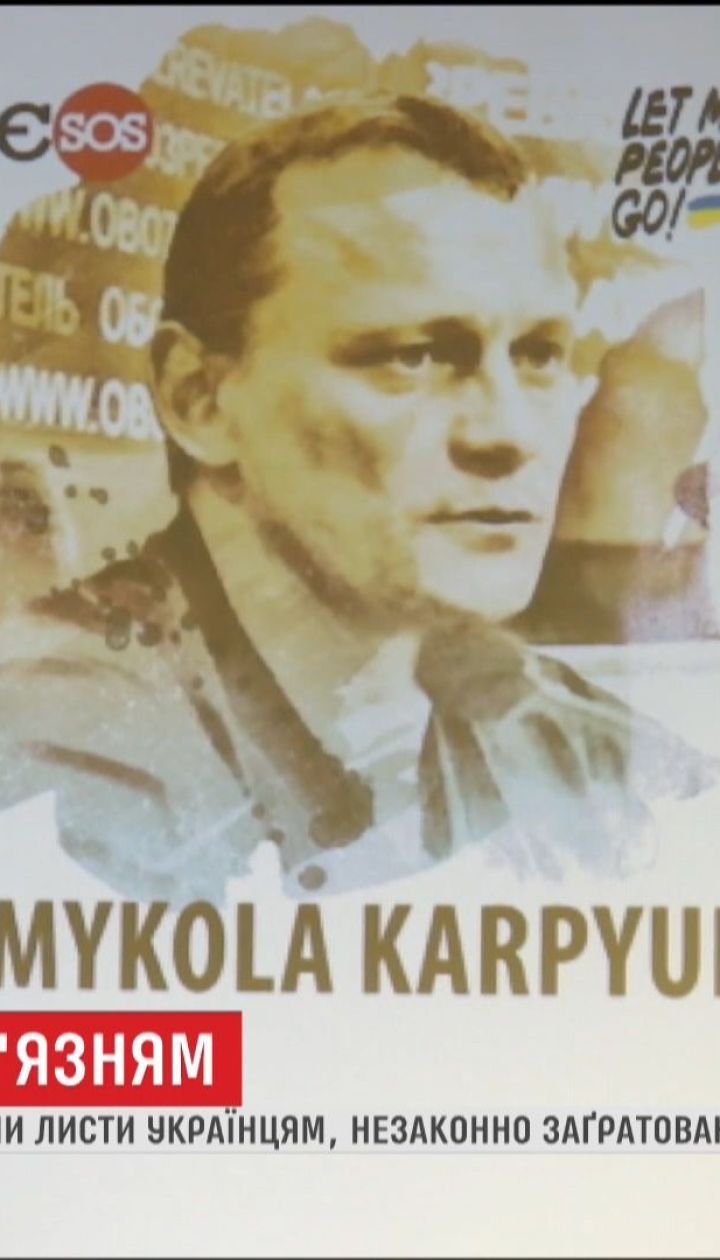