In Kiev, at the Palace of Sports metro station, the girl rushed under the train

On Saturday, August 25 an extraordinary incident took place in the metro station "Palace of Sports". The 19-year-old girl rushed to the passing train.

The incident took place around 8:40 PM. The Informer heard about this by visiting the location of the incident.

According to the police, a 19-year-old girl went to the "Palace of Sports" subway station, went to the edge of the platform and jumped on the track. Fortunately, it fell into a tooth between the rails. At the moment of the accident the station workers arrived immediately and dragged the girl away before the train arrived. The police added that she was in an inadequate condition and tried to commit suicide in this way. She did not get in touch with the police and doctors. She did not receive the fall of serious injuries. After a medical examination, she was transferred to psychologists. The patrol police and the ambulance team worked on the spot.

Let us recall that the person fell on the rails on "Left Bank". He could not be saved.

If you are witnessing an emergency or an accident, find a dangerous object or lifeless body, report it in 102 and 103 and write in our Telegram chat. Join in, you can HERE. 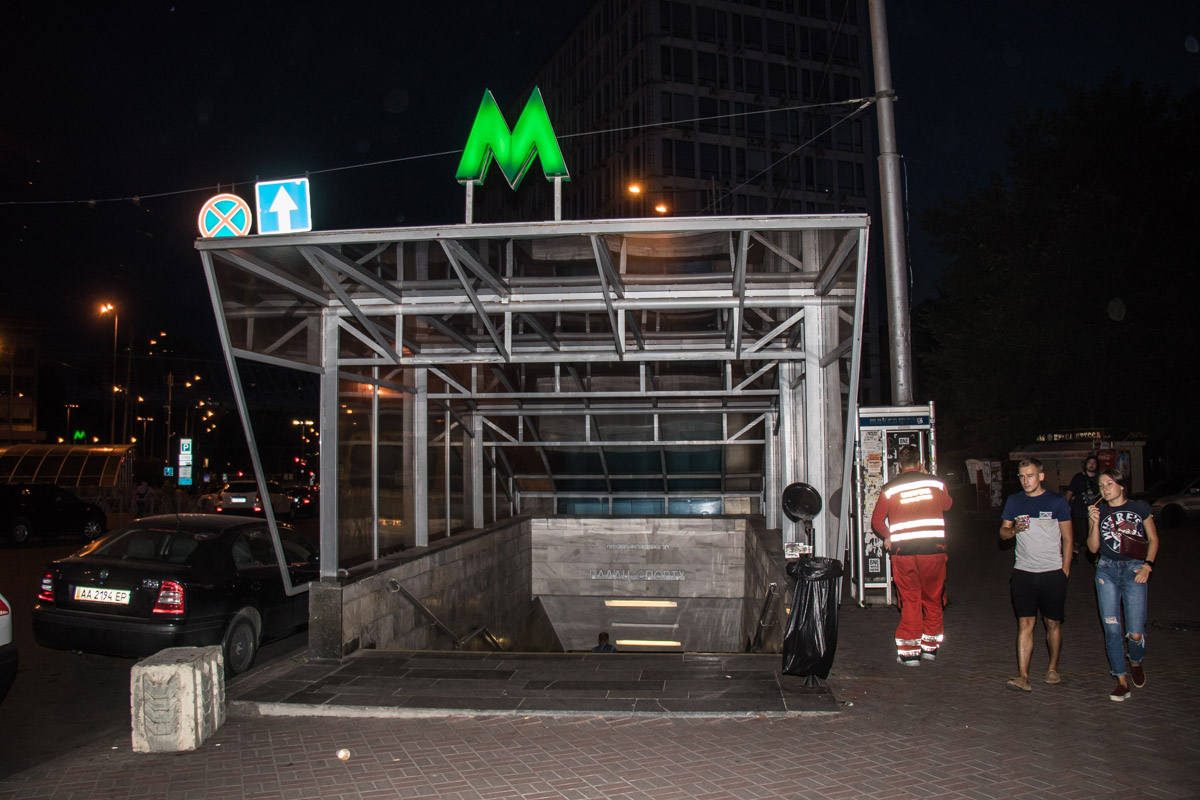 An emergency situation occurred at the "Palace of Sports" metro station 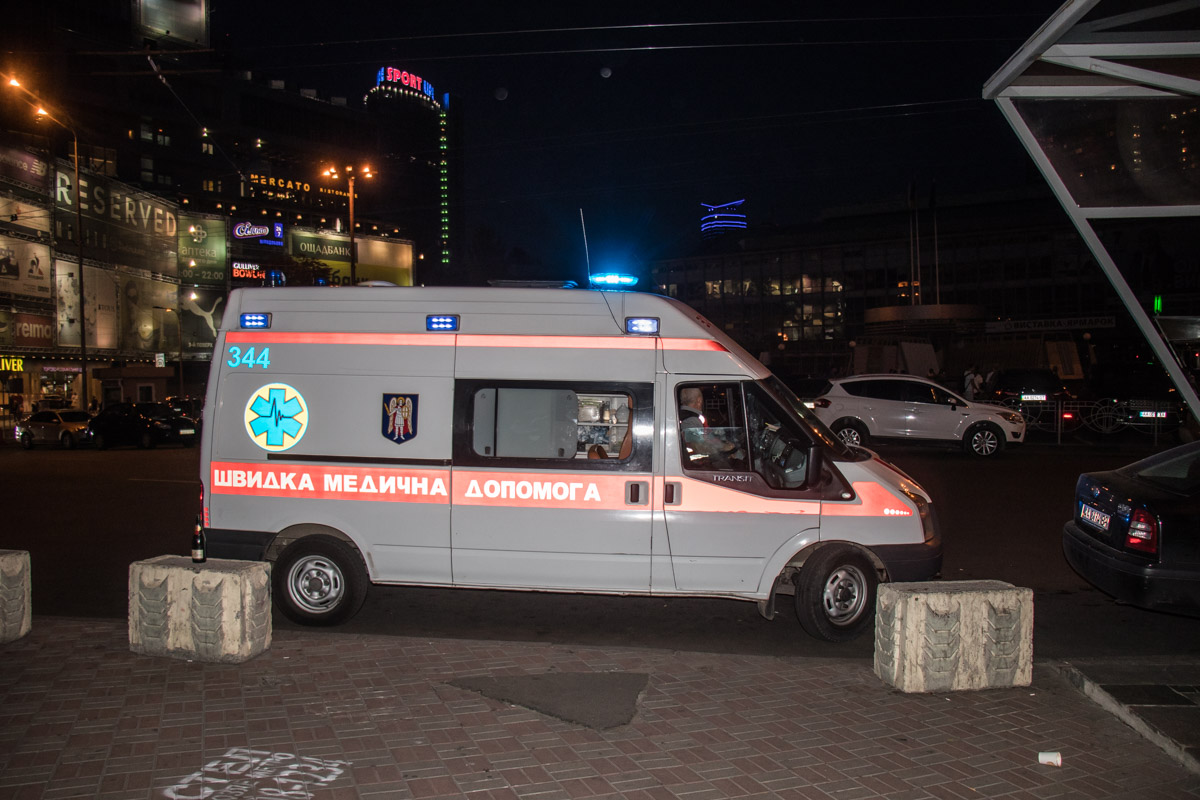 The 19-year-old girl rushed to the passing train

If you find a bug, select the text fragment and click Ctrl + Enter.