In the Donetsk region, new cases of botulism 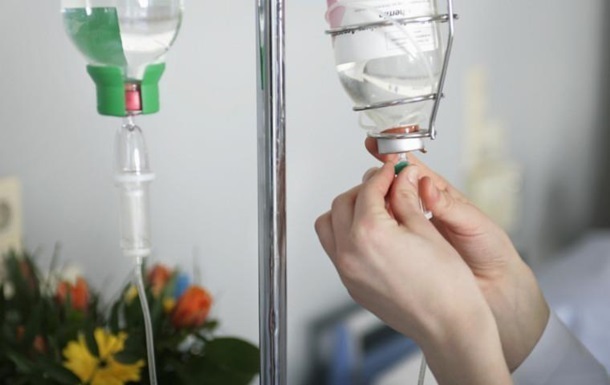 Two adults and one child became ill. Both adults are in intensive care, serums are introduced, the condition is serious.

In the Donetsk region three cases of botulism were registered: two adults and one child became ill. On this Tuesday, September 18, the press service of the regional government of Donetsk.

In particular, it is indicated that both adults are in intensive care units, sera are injected, the condition is serious.

As you know, Ukraine received twelve doses of anti-baptism serum in 24 regions in August, three of which have already been used by residents of the Donetsk region at this stage.

Earlier in Kherson, a few were hospitalized with botulism, the man died.

From August 15 since the beginning of the year 72 cases of botulism were registered in Ukraine, causing 80 people injured. Seven people died.

Recently, botulism was diagnosed in two men in the Sumy region.