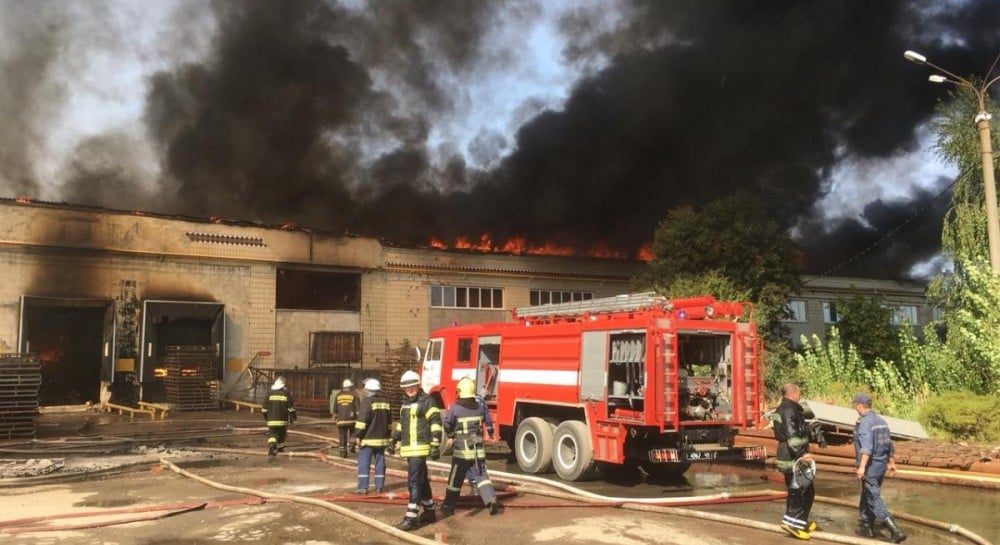 The heat and rapid spread of fire make it more difficult to extinguish. 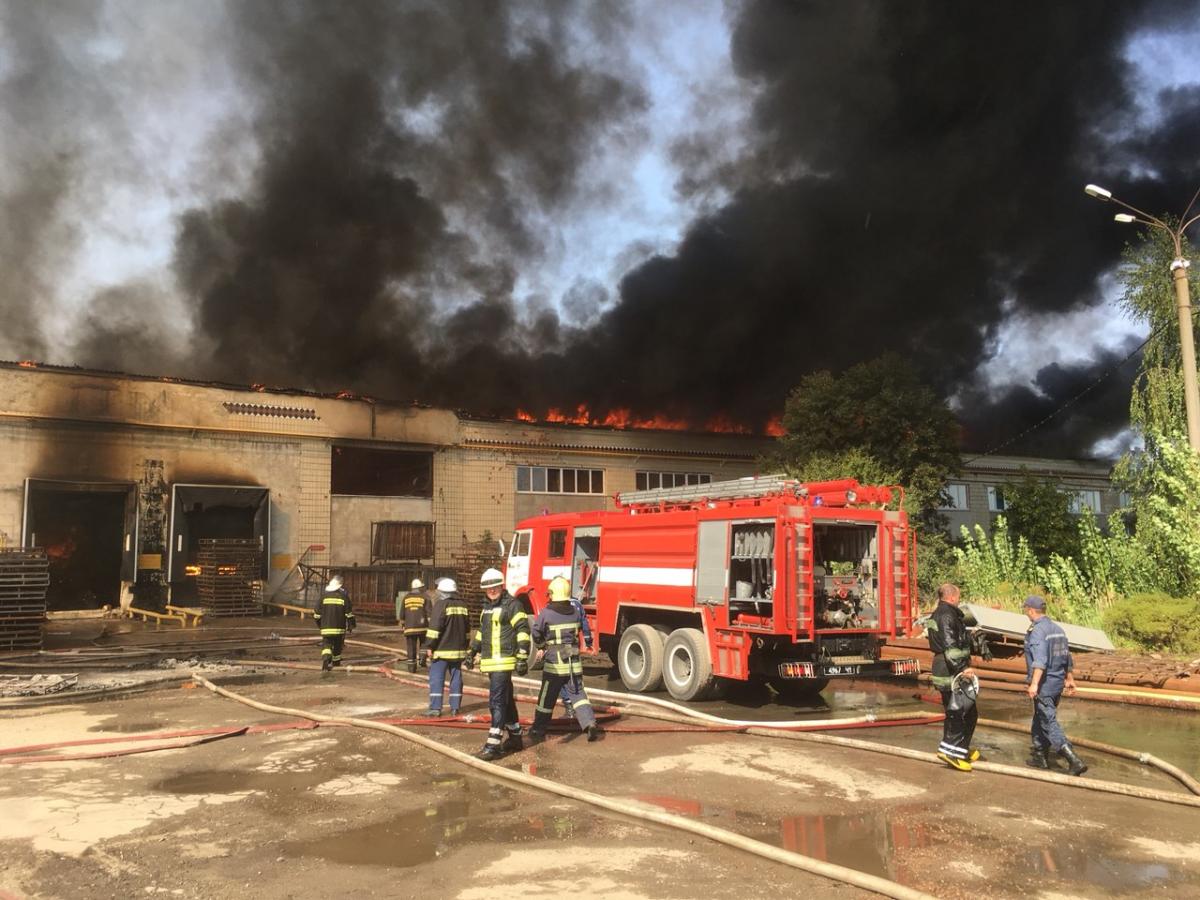 Firefighting is carried out by 11 units of equipment and 63 staff members / photo zhytomyr.dsns.gov.ua

In Zhytomyr fire broke out in the warehouses of the cardboard mill.

As reported in the main administration of the public service for emergency situations in the Zhytomyr region, information about the fire was received today at 11.20 am.

At the Zhytomyr Cardboard Plant LLC firefighters were deployed operationally. At the scene of the incident, the SSES soldiers discovered that the storage of the cardboard combine was burning. The surface of the fire is now about three thousand square meters. m.

The high temperature and rapid spread of fire due to the high fire load (burning paper, cardboard, etc.) Difficult to extinguish. To prevent the spread of fire to other stores and nearby businesses, 63 staff and 11 devices are already working to put out the fire.

The fire is located and the scale is specified. The cause of the fire and the damage caused are clarified. 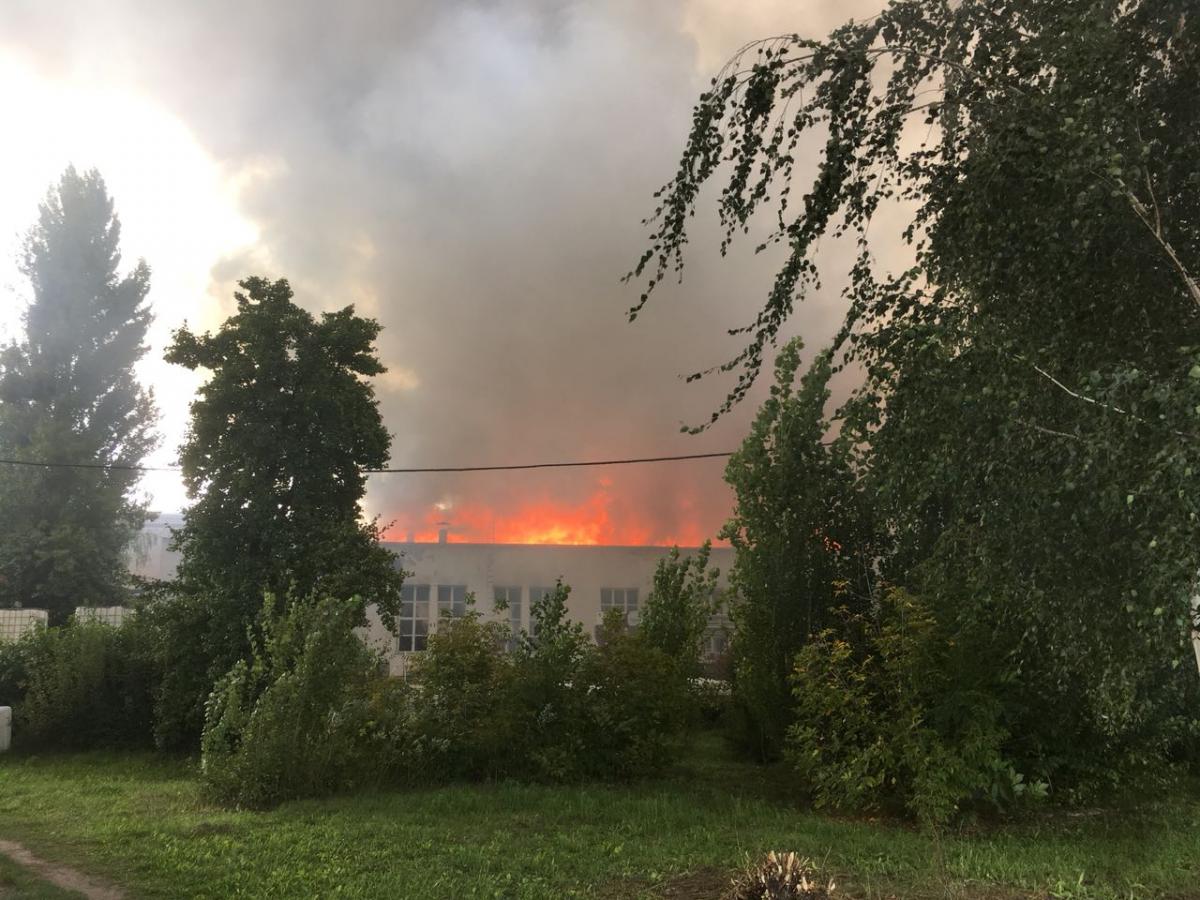 The surface of the fire is now about three thousand square meters. m. / Image zhytomyr.dsns.gov.ua

As UNIAN reports, on Friday evening, August 24, in the Mukacheve of the Transcarpathian region, the warehouse of Novaya Pochta burned down, the surface of the fire was more than two thousand square meters.