The consulate of Russia attacked in Kiev: details of the incident – news Kiev 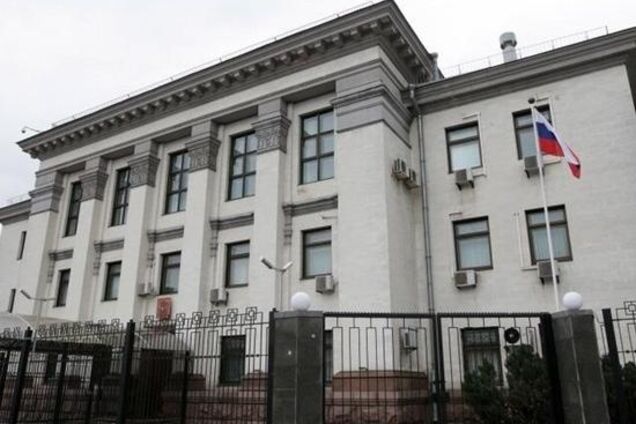 On Friday, August 24, in the Pechersky district of Kiev, the building of the Russian consulate was located, which is on the street of the Volunteer Battalions, 5.

As reported by "Land" with reference to sources at the Ministry of the Interior, the incident took place in the afternoon. An unknown man threw two smoke bombs at the consulate and then disappeared.

"Smoke attack" was determined by the hunter of the National Guard, who guarded the consular department. One of the dams fell on the territory of the Russian diplomatic mission, and the second fell close to his fence.

Smoke grenades were quickly extinguished and did not cause fire or significant damage.

About the fact of the incident, the issue of starting a criminal case under Part 4 of Article 266 of the Criminal Code of Ukraine – hooliganism with the use of pre-prepared items is decided.

As reported OBOZREVATEL, recently in Kiev, the Russian embassy was surrounded by barbed wire.