The DUU hunter died in the Donbass, another wounded 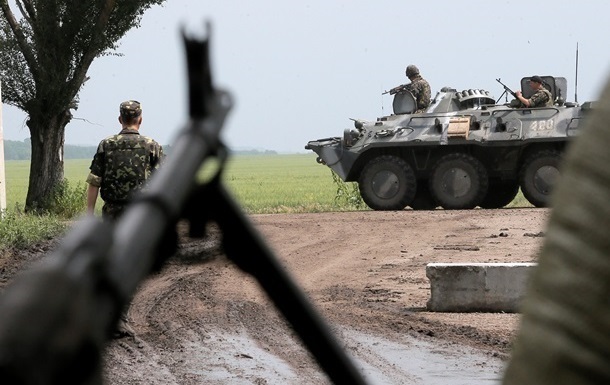 The enemy opened the fire of grenade heads, heavy machine guns , small weapons and once used mortars in caliber 82 mm.

Since the beginning of this day, separatist subdivisions have fired 10 times the positions of the Ukrainian army in the Donbas. One soldier was killed and another wounded.

This was reported by the press center of the headquarters of the operation of the joint armed forces (OOS) in the evening report on Saturday 18 August.

It is noted that the enemy opened fire from grenade launchers, heavy machine guns and small arms at the positions of the forces of environmental protection in the areas of schemes Zolotoe, Popasnaya, Novoaleksandrovka, Gnutovo, Pavlopol, Lebedinsky and Shirokino.

Also in the Avdeyevka area the mortar shells with mortars of 82 mm caliber were determined.

The headquarters was assured that the situation in the area about SIC controlled the operation of the United forces.

the last day of August 17 at Donbass recorded 40 attacks by separatists. Once a heavy weapon was used. Then two soldiers were wounded.

It was also reported that the OSCE took a funeral bus along the border in the Donbass.

News from Correspondent.net in Telegram. Subscribe to our channel https://t.me/korrespondentnet