Weather in Ukraine on September 2: who waits for +35 degrees, for whom is the rain – Ukraine 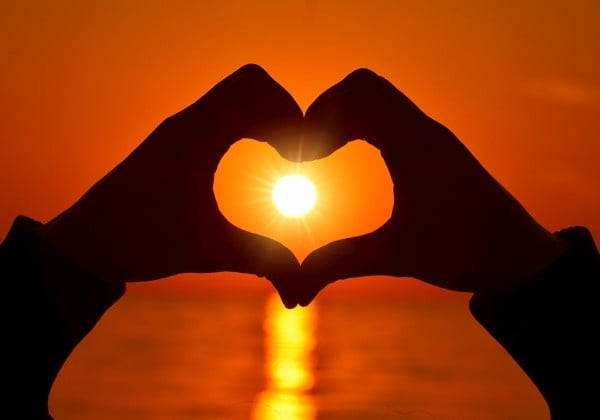 The weather in Ukraine on 2 September will be hot, rains are only possible in the west.

The wind speed is 5-10 meters per second.

The weather in Kiev on September 2 will be sunny and warm. This is expected to be + 27-30 degrees in the afternoon.

But it will cool in the capital, according to Didenko, the next weekend, September 8-9.

The weather forecast of Ukrgidromettsentr on September 2 does not predict precipitation:

At the same time, a strong fall in temperature is expected during the night in comparison with the day indicators: thermometers indicate the order of +12 degrees.

According to the national calendarSeptember 2 – the day of the Prophet Samuel – it is customary to look at the thunder: if this day thunders, autumn will be long.

Earlier, the head of the synoptic meteorology department of the Ukrainian Hydrometeorological Institute Vera Balabukh said that in September the summer temperature will last almost the entire month. According to the weatherman, considerable temperature differences between day and night indicators are expected, and this has a very negative effect on meteo-sensitized persons, especially those suffering from cardiovascular disease.

Also the weather forecaster has told, what will be autumn-2018 in Ukraine and when to wait for the first snow. Especially in September it is worth waiting about +23 degrees during the day and +12 degrees at night.