Flight to space, which of the tourists will fly first 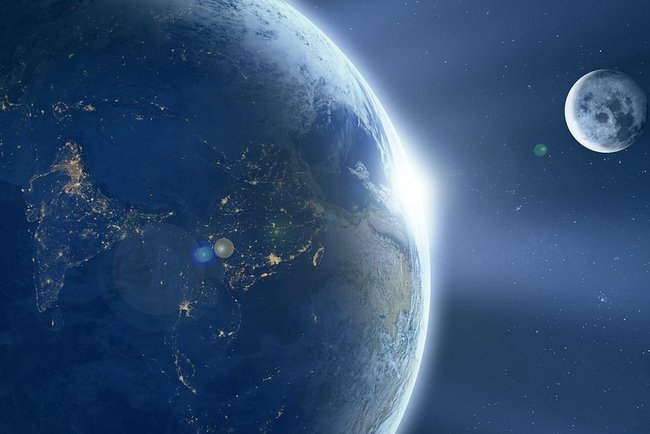 It became the name of the very first space tourist. Japanese Yusaku Maezawa will enter the orbit of the moon after 5 years. And not alone. And not even with close people.

He is 42 years old. He is a musician, a fashion designer and the founder of a company that sells clothes on order. And Maedzava is a billionaire. One of the richest people in Japan.

Yusaku Maezawa said that he would not go on a journey alone. He reserved seats for artists, musicians and directors who were able to recreate what they saw with their own eyes after returning home. And although the ticket costs about $ 35 million for one person, every cultural worker gets it for free.

Start is planned in 5 years from the cosmodrome of the US state of Florida on a spacecraft Big Falcon Rocket that has now been built. According to Ilona Mask, this ship will surpass all previously made ships.

It was previously reported that The US would once again send an astronaut to the moon.

It was also reported that Russia and China are developing new weapons for military operations in space.