Google will not release a smart watch Pixel Watch in 2018 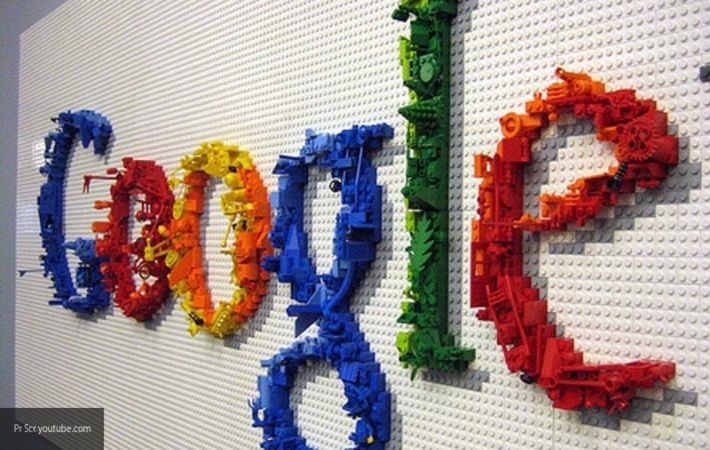 Representatives from Google: this year the smart watch will not go on sale

The long-awaited device, smart watch Pixel Watch, will not be released this year. This was officially announced by Google representatives.

Earlier in the media there was information that the American manufacturer will present the novelty as early as September this year. However, the management of the company decided to delete such a deadline to improve the quality of its development.

New smartphones Pixel 3 and Pixel 3 XL will be released at the agreed time, as mentioned earlier. As far as the smart Pixel Watch watch is concerned – we are still working with the Wear OS operating system.

When exactly the expected newness appears on the market, it has not yet been reported.