In Russia, the program to exchange the MacBook for all types of Apple devices

The service works with the help of "Damprodam", which sells the laptops to other companies.

The network of stores Cstore launched the trade-in program of the old MacBook for new ones. Such a project is being launched for the first time in Russia among major retailers, said vc.ru representatives of the company.

When the customer is satisfied, he leaves the old model in the store and chooses a new product: MacBook, iPad, iPhone, Apple Watch, iMac.

Depending on the state and model of the laptop, the discount on the new device can be 100%, they promise in Cstore.

Trade-in on laptops Apple earns C-Store in the Russian Federation until the end of August in all stores.

"For example, if a customer wants to change their own MacBook Pro 2016 on the Touch Bar of the MacBook Pro 15 in 2016, the discount is about 21%." Discount on a new device can be up to 100%, depending on the model. "Damprodyam" buys the handed out laptops, sells them to business customers and shares the revenue with the seller. 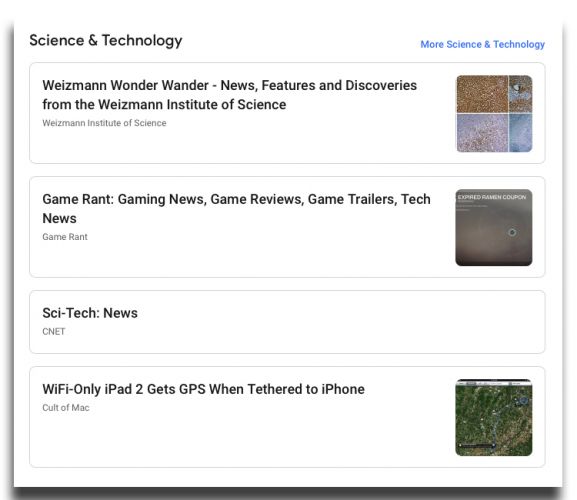