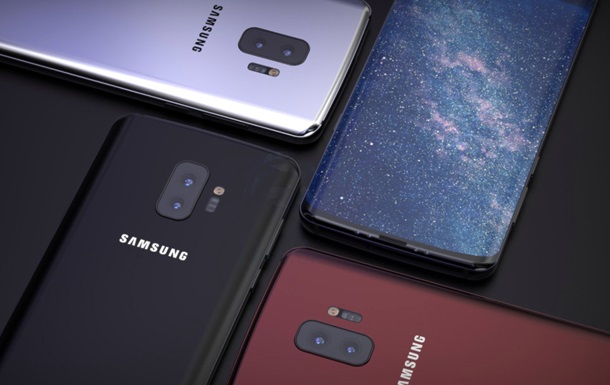 All three models of the future flagship of Samsung will receive a fingerprint scanner built into the screen.

All three future models of the top model smartphone Samsung Galaxy S10 receive a fingerprint scanner built into the screen. This is reported by The Investor.

The South Korean technology giant is expected to present three models of the top-end smartphone – S10, S10 + and S10 Lite. The first is the basic model, while the other two are top and budget.

It is also known that the two older models receive an ultrasound scanner and the "youngest" – an optical scanner for economic reasons.

The ultrasonic scanner should theoretically provide a higher level of protection. At the same time, he can scan both wet and dirty skin.

Earlier it was reported that experts called the smartphone, which is equipped with the world's best screen.