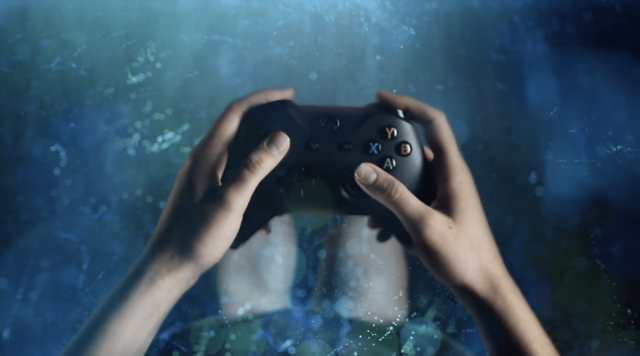 When the Xbox One X – known as Project Scorpio – was first announced, one of the advertised features was the ability to support VR. Since then everything has not gone according to plan. Source CNET reported that the Xbox VR headset was postponed in the hope of the emergence of better technology.

The E3 2018 conference showed that Microsoft is not working on the VR headset. It is possible that the company chooses a more optimal solution.