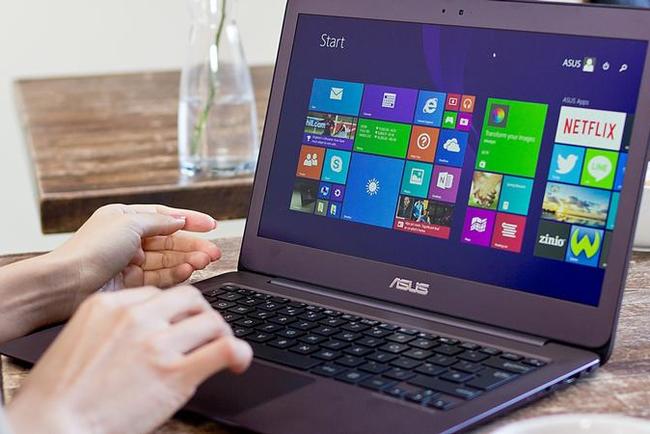 Microsoft came up with a way to let application developers for the Microsoft Store focus on Windows 10 only, without being distracted by the old versions.

The company warned programmers that Microsoft would stop accepting new applications Windows 8, 8.1 and Windows Phone 8 for the Microsoft Store digital store as of October 31, 2018.

As for applications that are already available in the digital store for older versions of Windows, Microsoft continues to support updates for them, but only until 1 July 2019. And in 2023, Windows 8 support will be permanently discontinued with the digital application store.

According to NetMarketShare, the above platforms have never been popular with users. On Windows 8 and 8.1 it accounts for less than 7% of active users, while the existence of Windows Phone 8 has hardly anyone noticed – it is 0.04%.

Consider that earlier, Microsoft refused to upgrade Windows 10 and Apple is preparing an "ace" for Windows users.