No, Xiaomi does not block the installation of the global MIUI firmware (or any other) on the Chinese versions of its smartphones

ukraine October 1, 2018 SCITECH, ukraine Comments Off on No, Xiaomi does not block the installation of the global MIUI firmware (or any other) on the Chinese versions of its smartphones 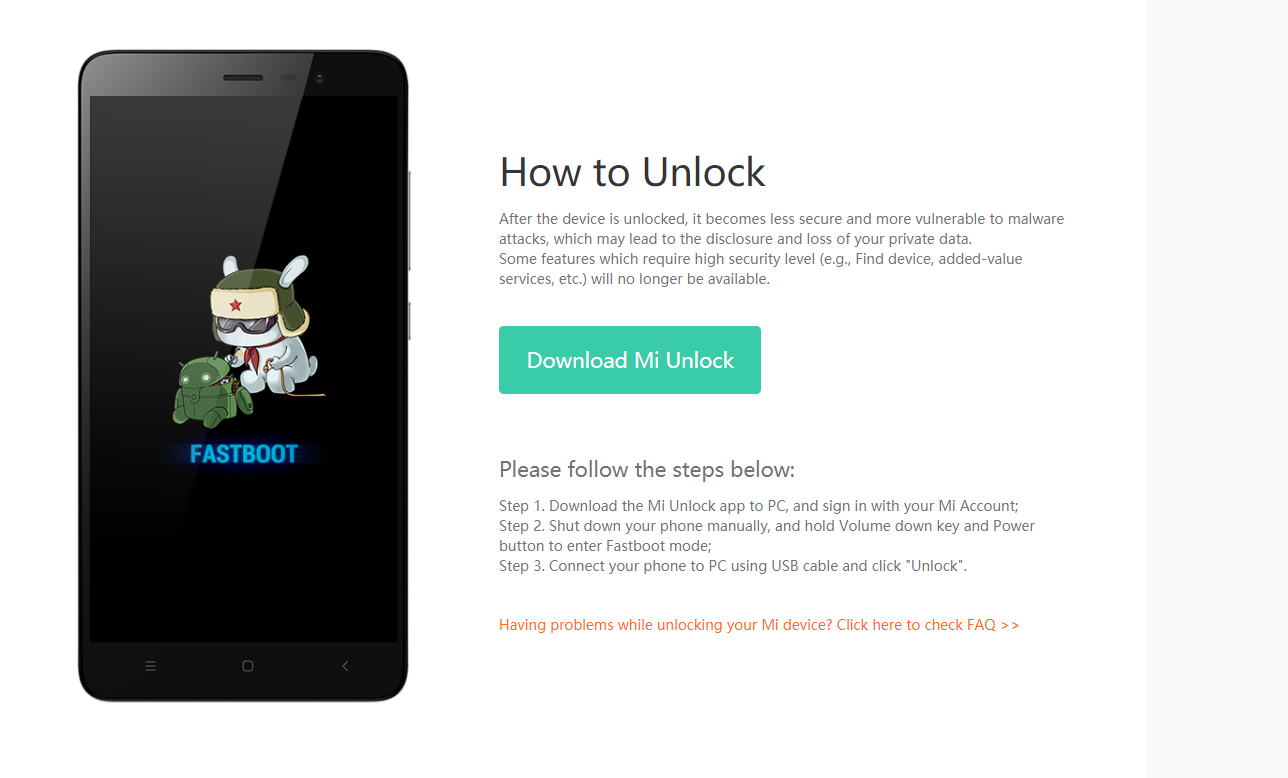 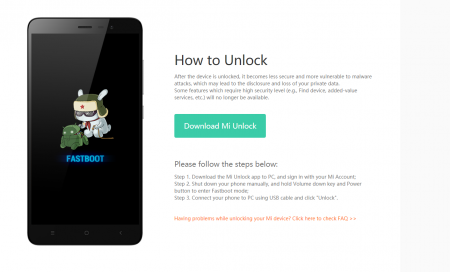 It is no secret that very often in China smartphones are much cheaper than outside, especially for devices that are so popular with the Ukrainian brand Xiaomi. But today on the internet forums users of Xiaomi smartphones, who have still not left the history of advertising in the institutions, start talking animatedly about a new current topic – the impossibility of a global version of the MIUI. install firmware on Chinese versions of devices (and vice versa). Later it turned out that there was confusion and there are in fact no worldwide changes in this plan – Xiaomi smartphones, whether Chinese or international versions, can still be reproduced.

The forums say that problems are observed on different models when returning the latest version of MIUI 10 to older firmware versions. That is, we can say with great certainty that this situation is related to the function of anti-rollback, debuted in MIUI 10 and designed to increase the overall stable and safe operation of devices. Recall, anti-rollback in MIUI 10 is a complete analog of the Rollback Protection feature in Android 9.0 Pie. With this function you can not go back to older firmware. Previously, Xiaomi added this feature to the Redmi 6 Pro and Mi 6X as part of the upgrade to MIUI 10.

The ability to unlock the boot loader for Xiaomi smartphones does not disappear anywhere. At least, no changes have been planned in this respect. Take advantage of this opportunity by taking a few simple steps:

Xiaomi warns that the unlock procedure for bootloaders entails a high risk of installation, along with an alternative version of the firmware of unwanted software and thus identity theft.