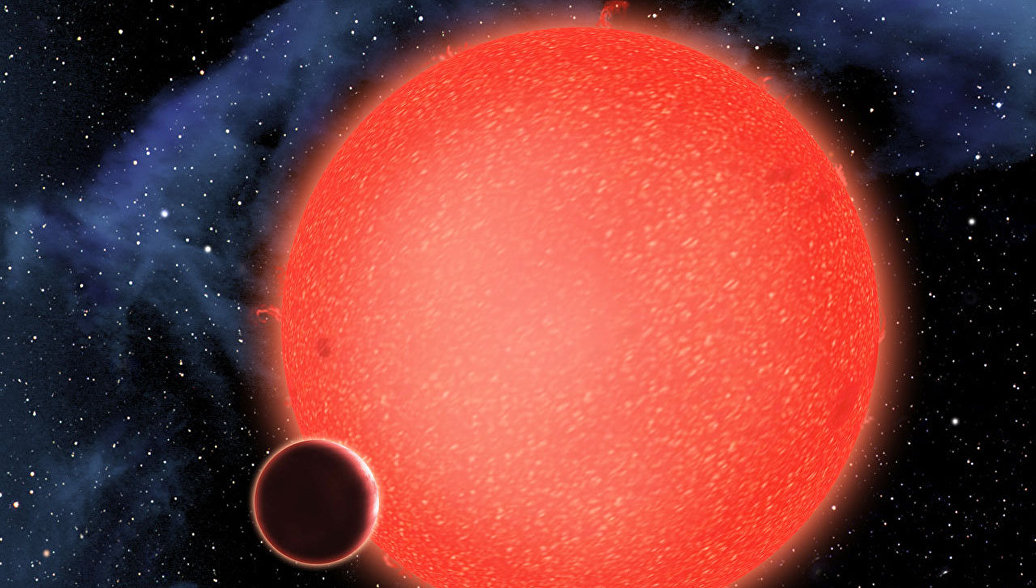 MOSCOW, August 20 – RIA Novosti. Planetologists analyzed the properties of nearly a few thousand "super-earth" and came to the conclusion that a third of them are planetary oceans. Their findings were presented at the Goldschmidt geochemical conference in Boston.

"Such a conclusion was a big surprise to us, we just tried to understand how the mass of the planets is connected with their radius, and created a model that explains why this relationship exists, it shows that planets whose radius is the radius of the earth does not exceed 1, 5 times, stay stony, while larger planets have to be water worlds, "said Li Zeng of Harvard University (USA).

In the past few years, the orbiting telescopes Kepler, CoRoT and their earthly counterparts have discovered more than a thousand exoplanets and several thousand possible candidates for this role. Most of them belong to the "hot" Jupiters, but new techniques make it possible to find ever more small planets. The growing number of potential twins of the earth is making scientists think more and more about how many of them can support life.

Many of the stony planets belong to the so-called & # 39; superhide & # 39; – their mass, size and density are roughly in the middle between the earth and the gas giants. For this reason, planetologists today are not sure that these worlds resemble our planet in appearance – it is quite possible that the oceanic & # 39; planets, most of which are water.

As Zeng explains, it is not yet possible to give an unambiguous answer to this question, since the existing telescopes can not obtain photos from these planets or at least have a detailed picture of their spectrum. . 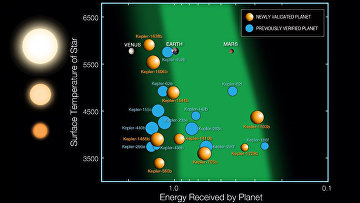 Kepler discovered nine planets on which life can be born

Harvard astronomers have approached this problem from a different angle. They did not try to "guess" their composition according to the data on their size and mass, which we already have, but did the opposite. Changing the composition and structure of virtual copies of these planets, scientists attempted to gather such properties that would lead to the formation of the same set of superhide & # 39; which has been discovered in the past twenty years.

These calculations showed that every third "super-earth" should be a planet ocean, about half of which is water. Despite the large amounts of moisture, they will not appear on the earth at all and will not necessarily be inhabited.

"Yes, they have water, but it is not like on earth, the surface temperature of many such planets will exceed 200 degrees Celsius, and their atmosphere will consist of super-dense clouds of steam." Only at a large "depth" will water be liquid, but at very great depths, it will change into ice due to ultra-high pressures, "Zeng explains.

As the scientist points out, the launch of the telescope TESS, a new orbital "hunter for the planets", makes us hope that the first data on the composition of these planets will be obtained. They confirm the predictions of his team or help clarify them.